Waking up as early as 5:30 am is definitely not our thing but knowing that we had some 700 miles of driving, we couldn’t afford any extra hours of sleep. A quick breakfast, the regular gear check, and it was already time to hit the road! According to the fairly detailed Desert Trip 2018 plan, we had to arrive at the town of Williams, Arizona which would serve as a starting point to the Grand Canyon during the following two days.

After a quick debate on the driving schedule, my brother was the first to take the wheel and we headed towards the 101 Highway. Being a beautiful spring morning and already relatively bright, we quickly got rid of the tough sleeping mood (at least me) and started to enjoy the views offered by the route. We were getting more and more impressed by the scenic 152 Highway but it was the appearance of the magnificent San Luis Reservoir and the surrounding beautiful green hills that really got our attention and completely woke us up.

We continued driving along the 152 until we reached the major Interstate 5 linking the state of Oregon with the Mexican border. Once on it, we were about to experience quite a long and a relatively boring ride southeast, until the city of Bakersfield was reached (around 200 miles). Tired of the endless almond gardens and the sickening fertilizer stink, we were glad to see the exit to Route 58 that would lead us east, to the town of Barstow. Stopping soon after Bakersfield for refueling and a quick snack, we were surprised by the significantly lower temperatures there (compared to the SF Bay Area).

Refueled and refreshed, we continued driving east along 58. It was really interesting to see the landscape quickly changing as we were approaching the Mojave desert region. Being my first desert encounter, I was really impressed by the scenery (one can tell by the number of the pictures taken from the car). It was a completely wasted and uninhabited area with just the lonely 58 Highway passing through. Occasionally, road signs appeared, indicating the distance to small districts situated nearby the road. Barely populated, these areas looked just like ghost towns and despite the upcoming miles, this time we couldn’t afford to miss the opportunity. We pulled over somewhere close to Barstow and found ourselves in one of those desolated places which was quite photogenic (and windy).

After around a 15-minutes-long photography session of capturing roads, signs, posts, and abandoned houses, we quickly got into the car and prepared ourselves for the following 2 hours of driving that separated us from the state of Arizona. We were kind of exited by the fact that at this area the border between California and Arizona is marked by the magnificent Colorado River – the same one that has been carving the Grand Canyon for millions of years. That being said, it is probably not necessary to mention where our next stop was about to be. Lured by the beautiful scenery and the perfect lighting conditions (after all, it’s a car full of photographers), we quickly found ourselves onto the river bank – enjoying the crystal clear water and gazing at the fancy buildings on the opposite Arizona side.

At this point, we collectively decided that there would be no more distractions and reaching Williams relatively ‘on time’, before complete darkness, became our primary task. Of course, few exceptions were made including stopping for a quick rest, refreshment and refueling in the town of Kingman (where we were about to spend the fourth night of the trip). However, being already quite tired, the remaining 170 miles were far from easy, especially for my brother whose turn behind the wheel had come up again.

Finally, after several hours of monotonous driving along Interstate 40, and approximately 15 hours of total travelling for the day, Williams had been reached – much darker and colder than we had expected. In fact, we were quite surprised by the town’s elevation that turned out to be 2062 meters above sea level – something neither of us had noticed throughout the journey (or checked prior to our departure). The chilly outside temperature of around 3-4 degrees Celsius together with the night sky full of bright stars were obvious indicators of the surprisingly high altitude. Luckily, we had our winter clothes nearby, so moving the stuff from the car into the quiet Motel 6, where we were about to spend the next three nights, wasn’t that awful experience. Being extremely sleepy and exhausted, we could barely wait for the check-in procedure to complete, and finally be able to go to bed.

However, at the same time there was something much stronger than sleepiness that we simply couldn’t help – despite the exhaustion and the already late hour, it was everyone’s desire, for once, to have a proper meal! So, what could be a better way of rounding off the prolonged and intensive Day 1, than having dinner at a cozy authentic Mexican restaurant offering cold beers and king-size burritos!

We were more than delighted by the lavish Mexican meals but it was already time to get back to the motel and finally get some sleep. Unfortunately, the constantly increasing tiredness (especially now, after a meal) combined with the late hour made us skip all the interesting spots that we noticed on our way back to the motel (apparently Williams had prepared us another pleasant surprise). Furthermore, the schedule for the following two days was marked by something exceptionally exciting that really required us to be in a good shape – the magnificent Grand Canyon was closer than ever! 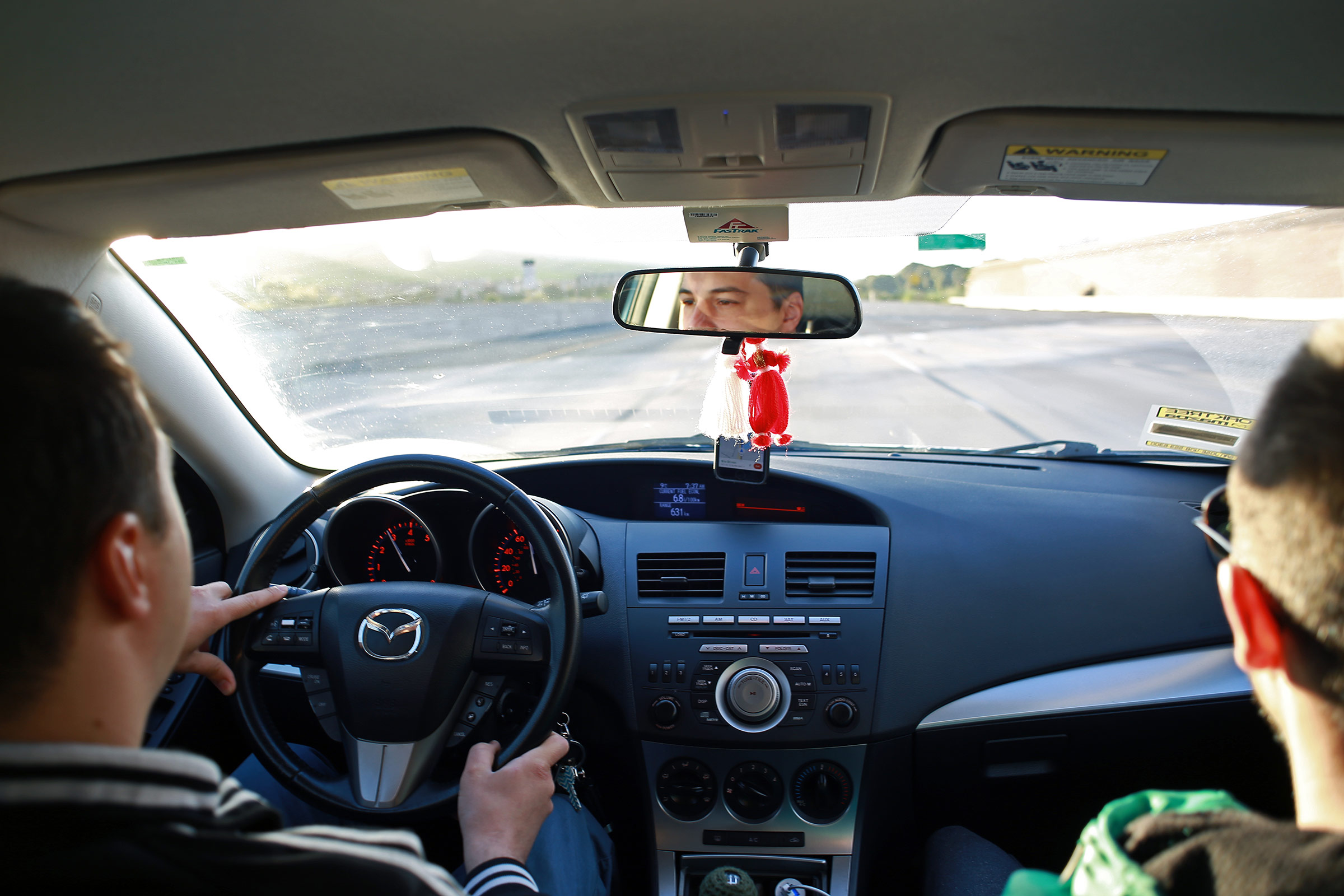 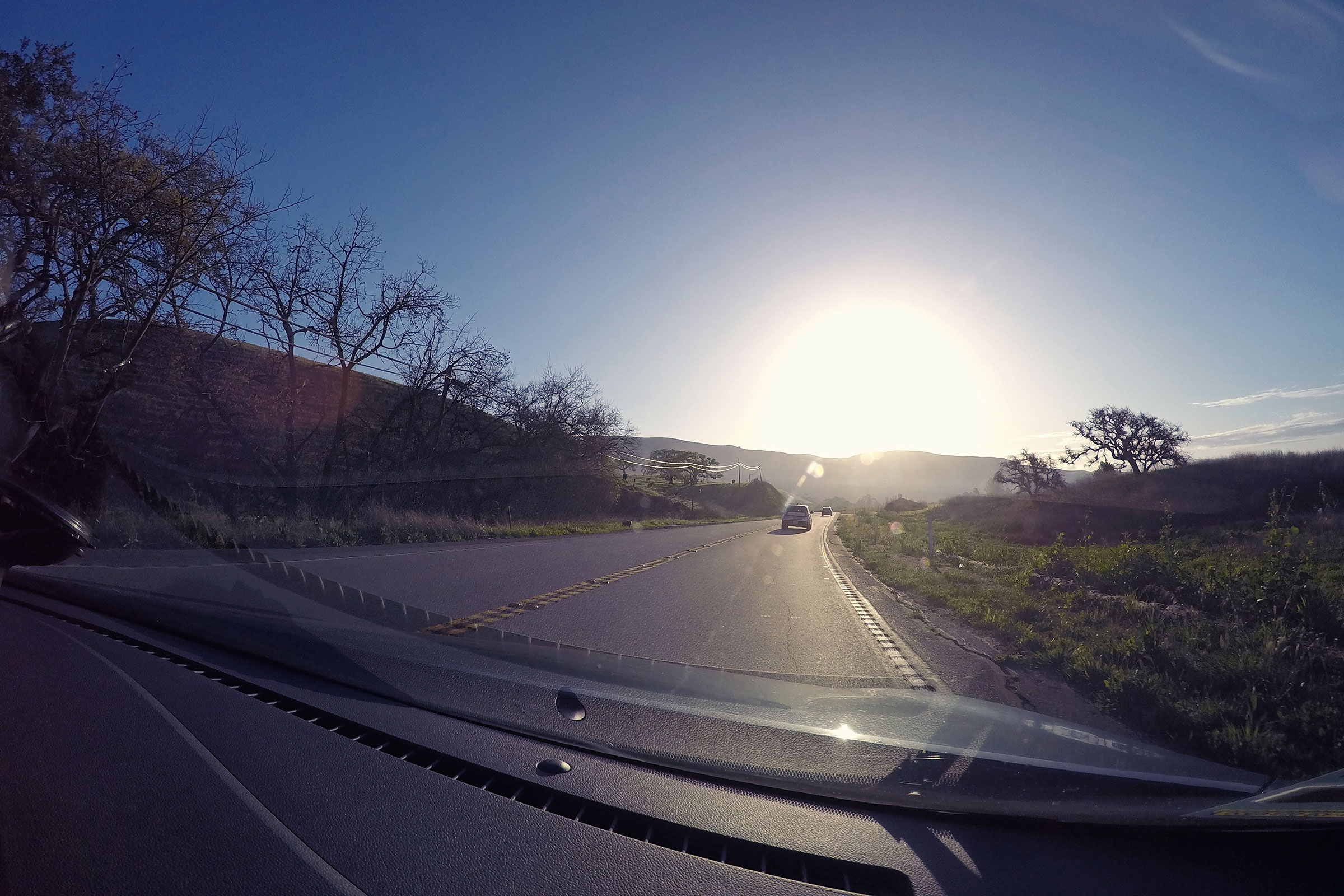 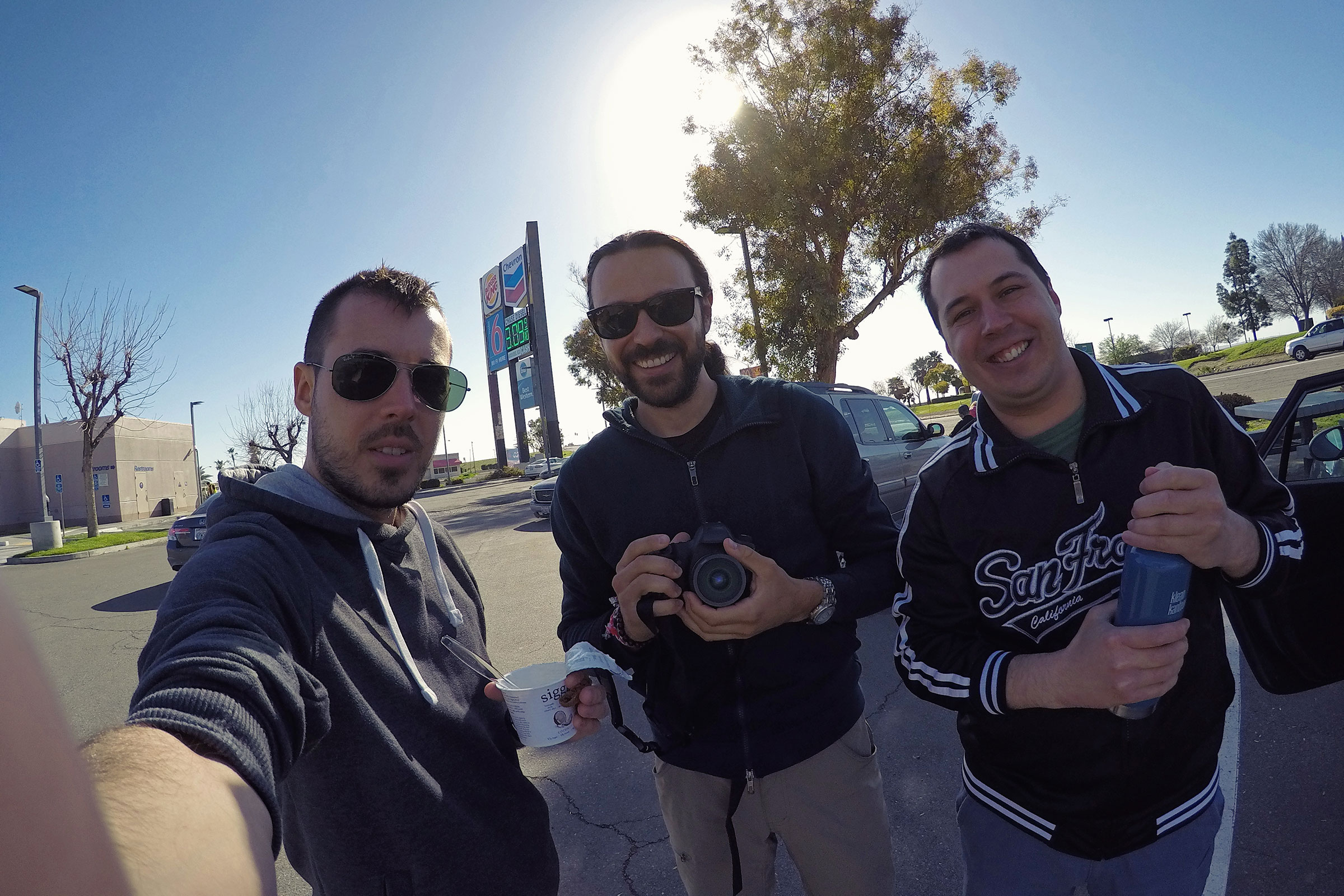 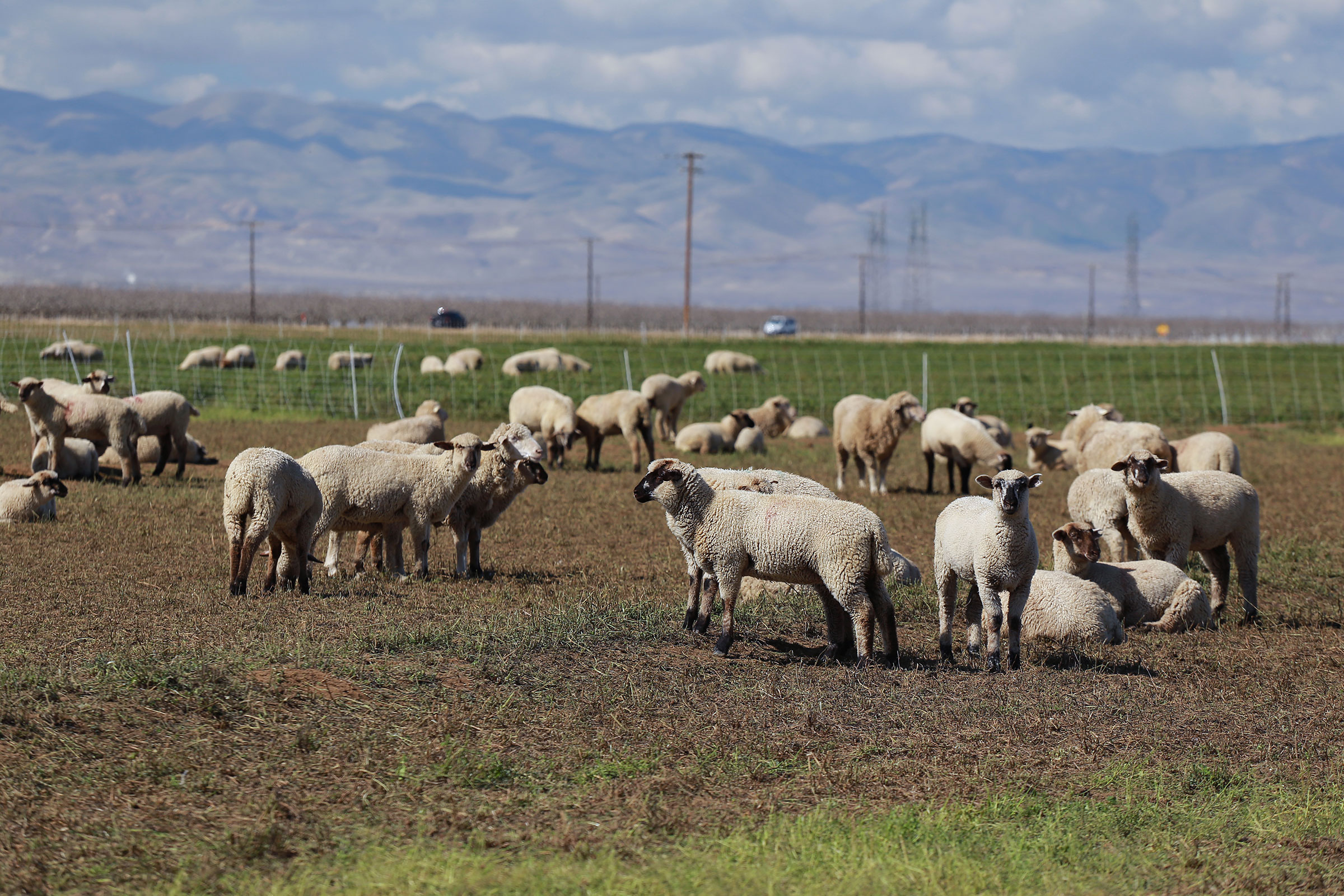 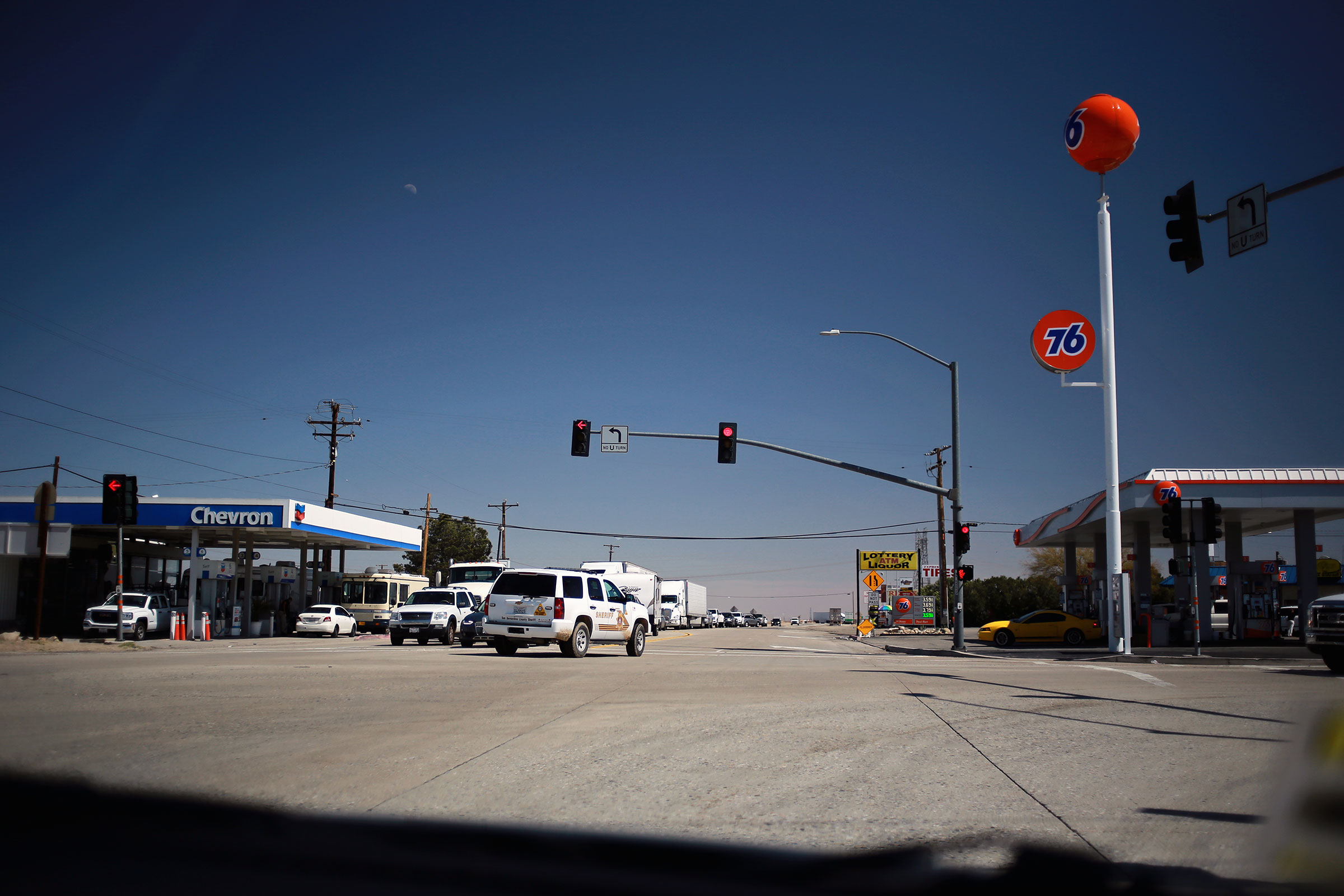 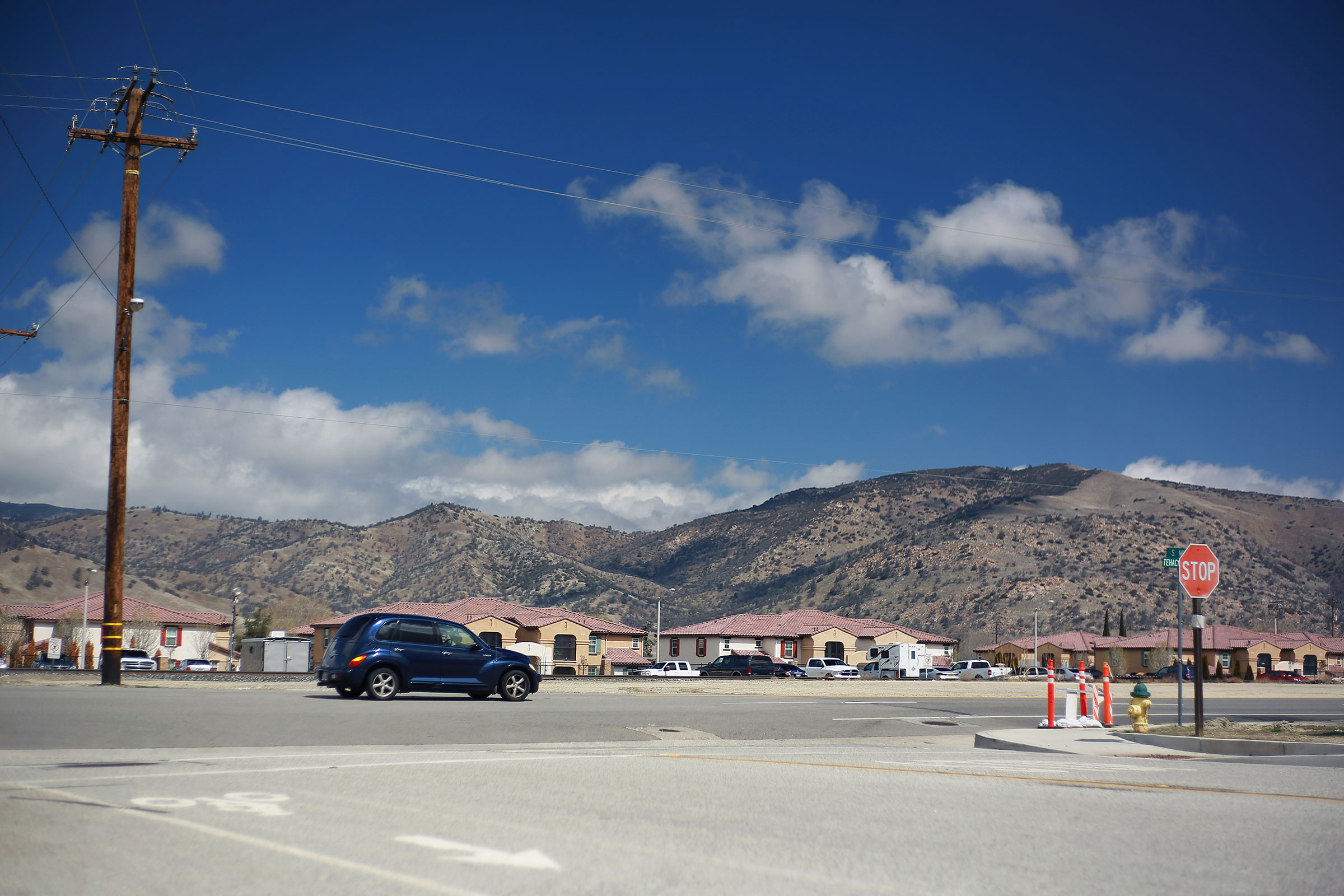 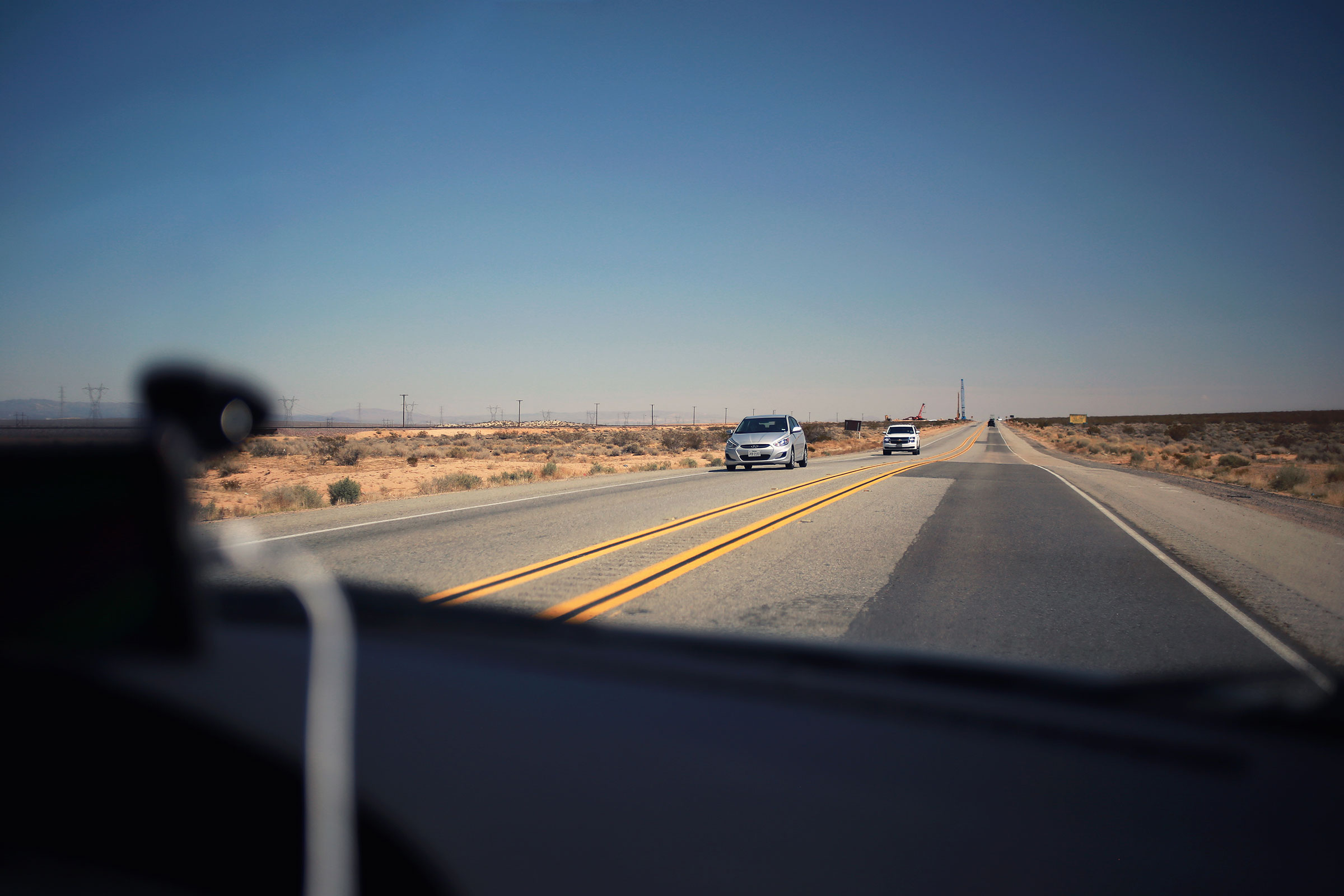 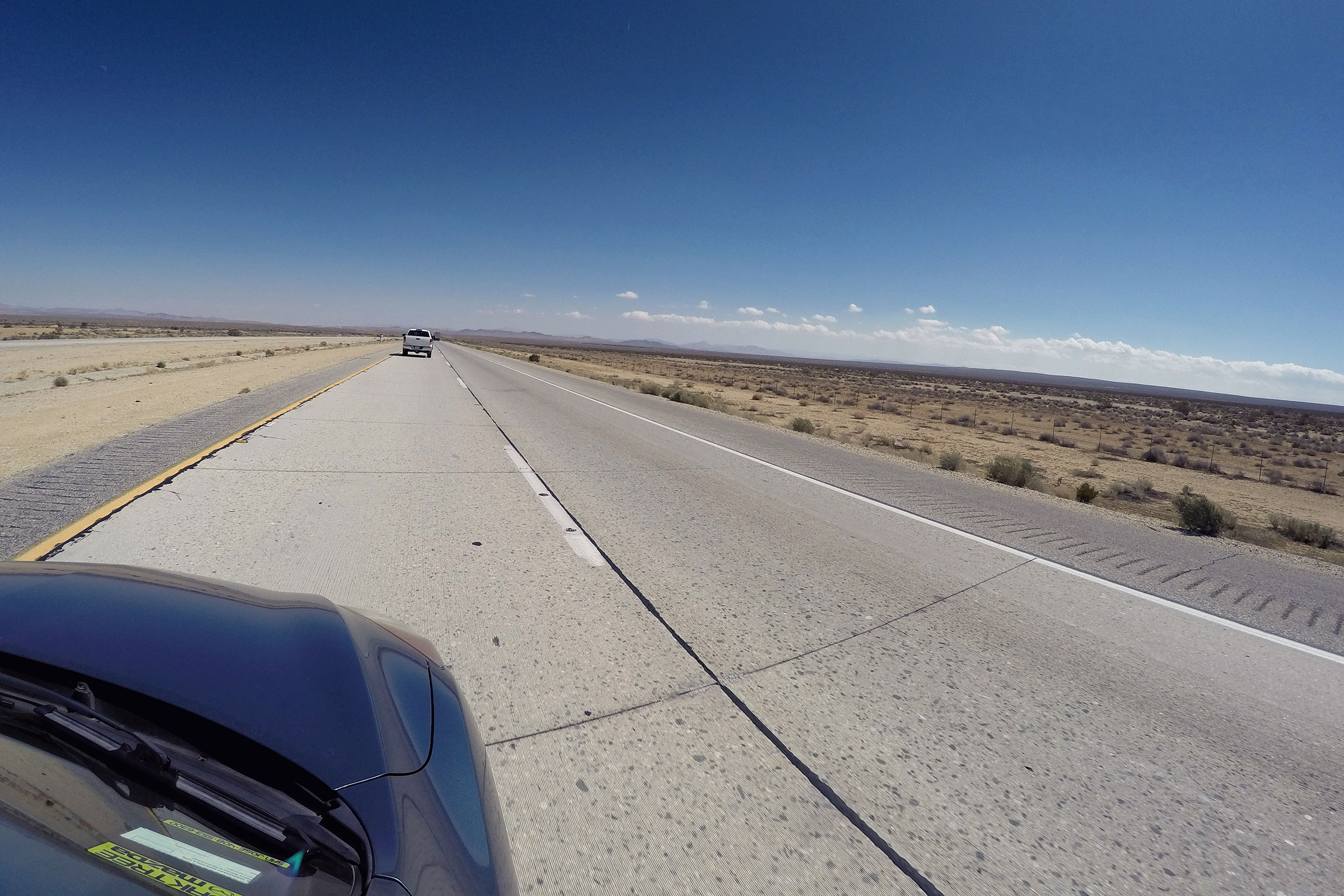 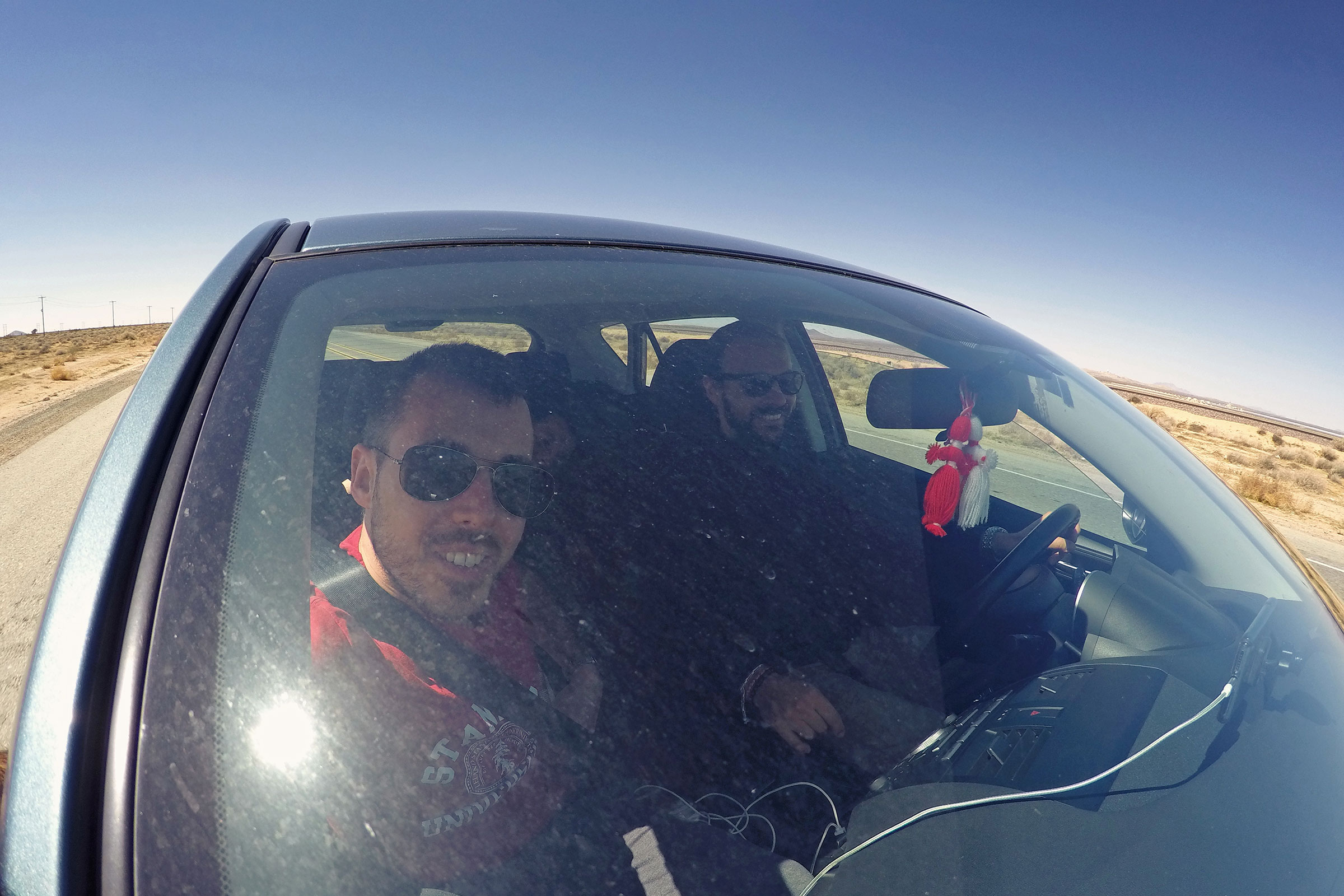 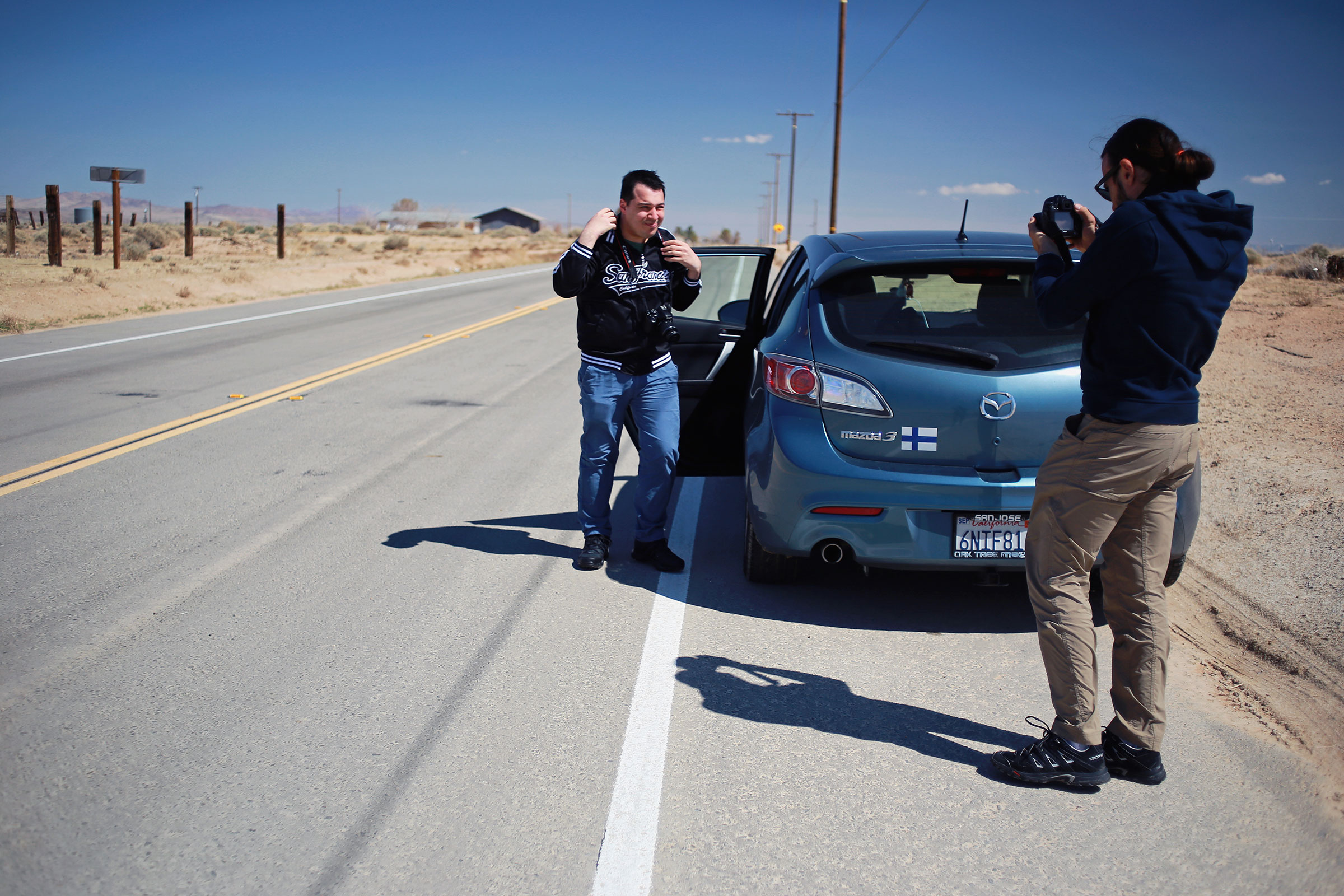 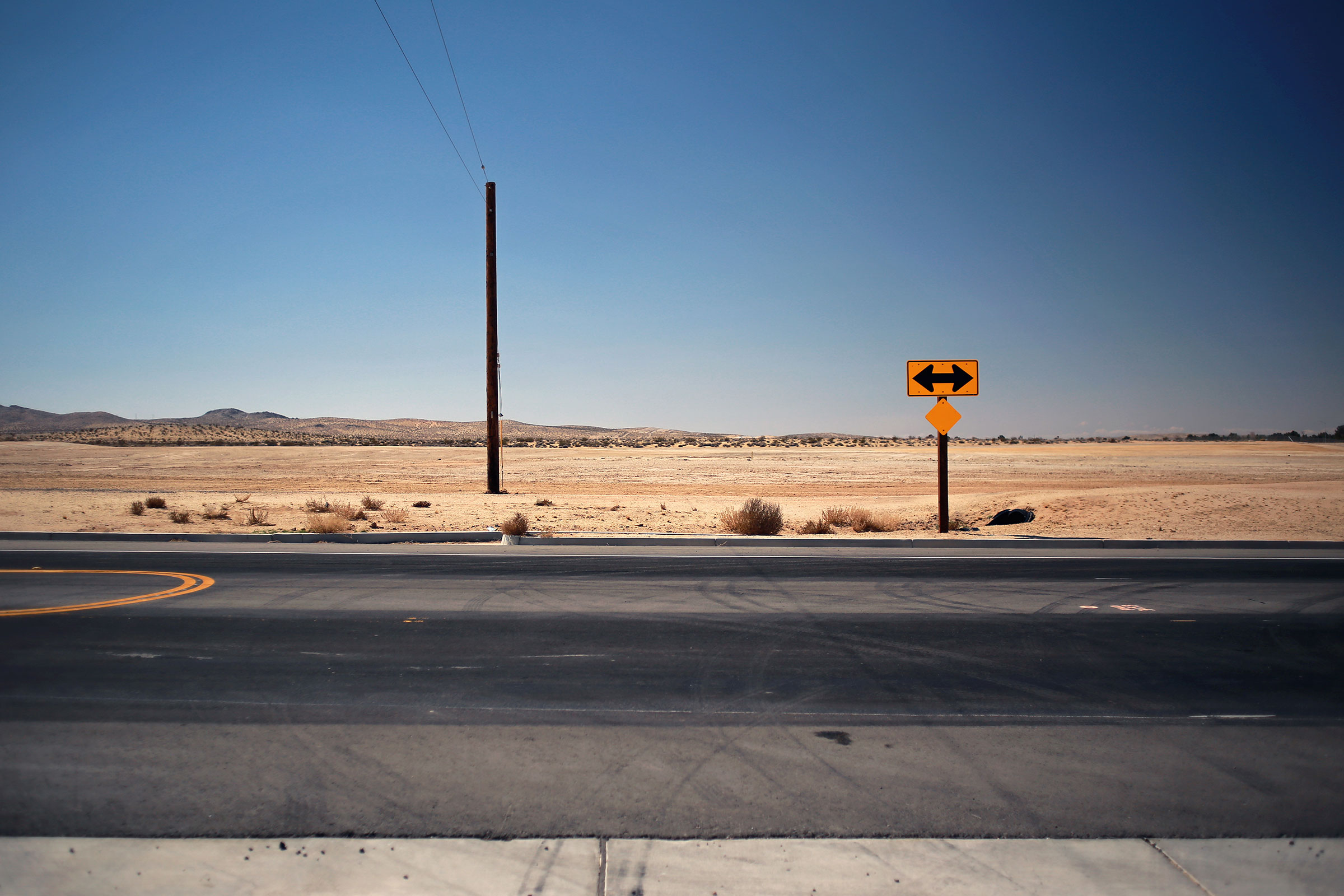 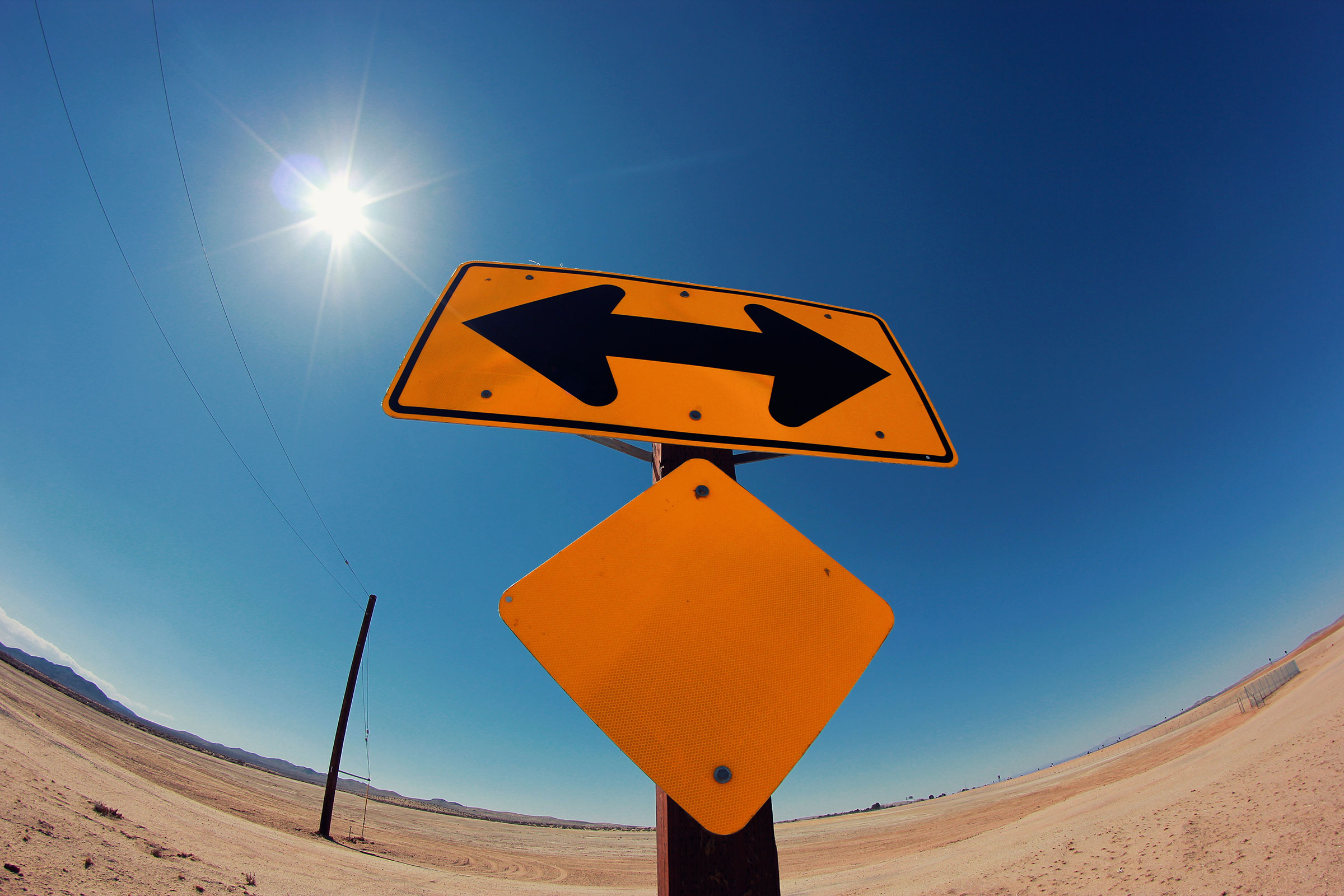 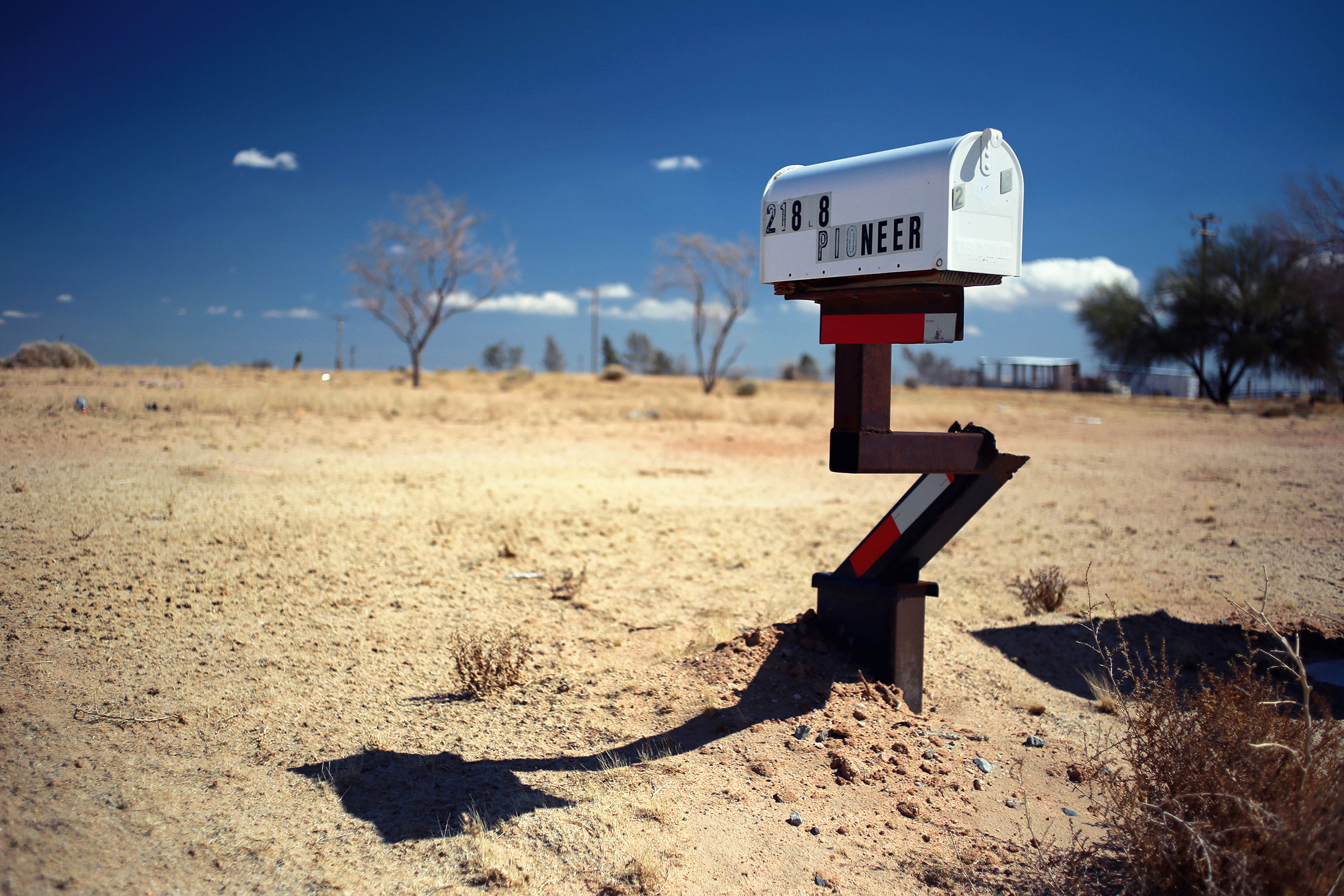 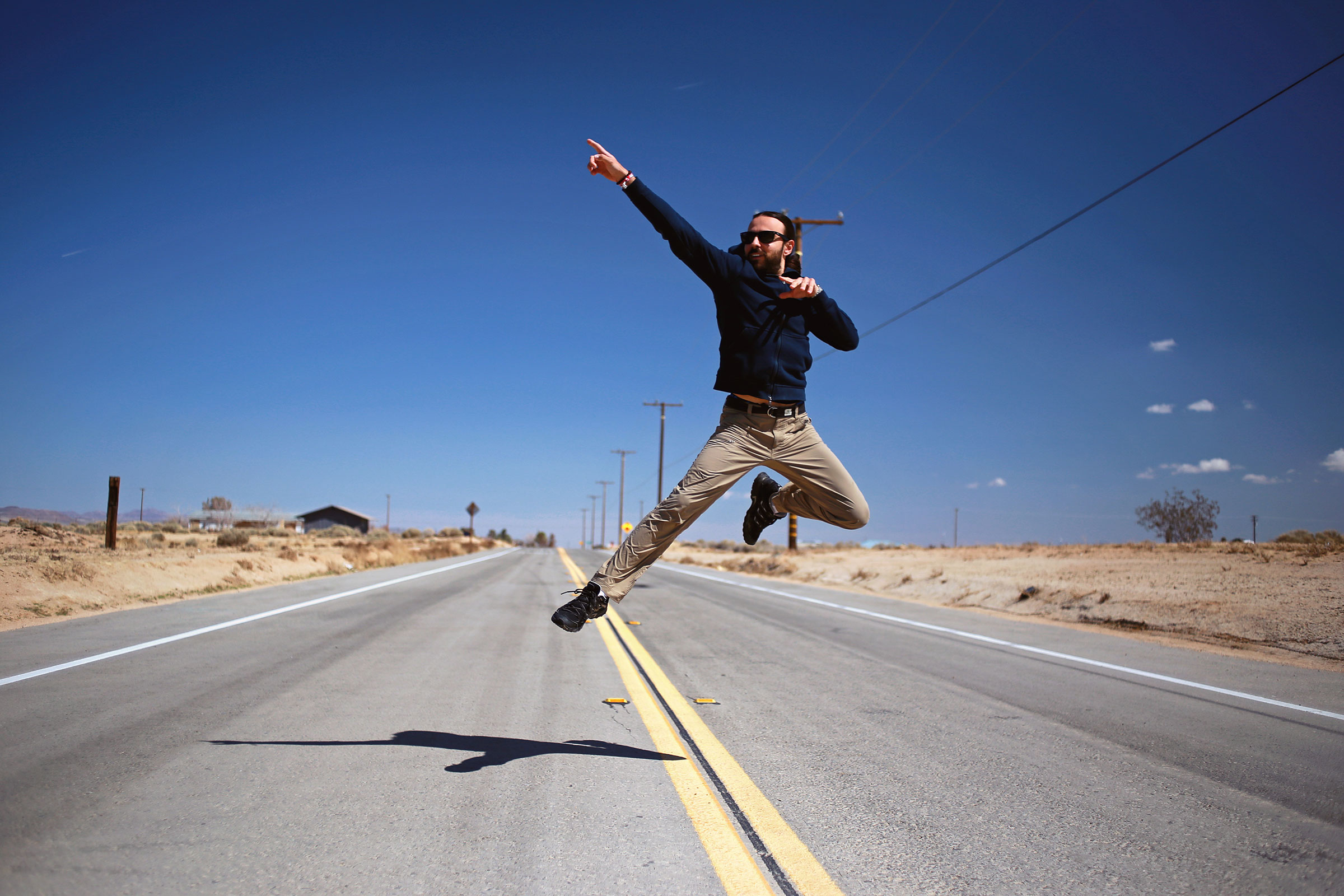 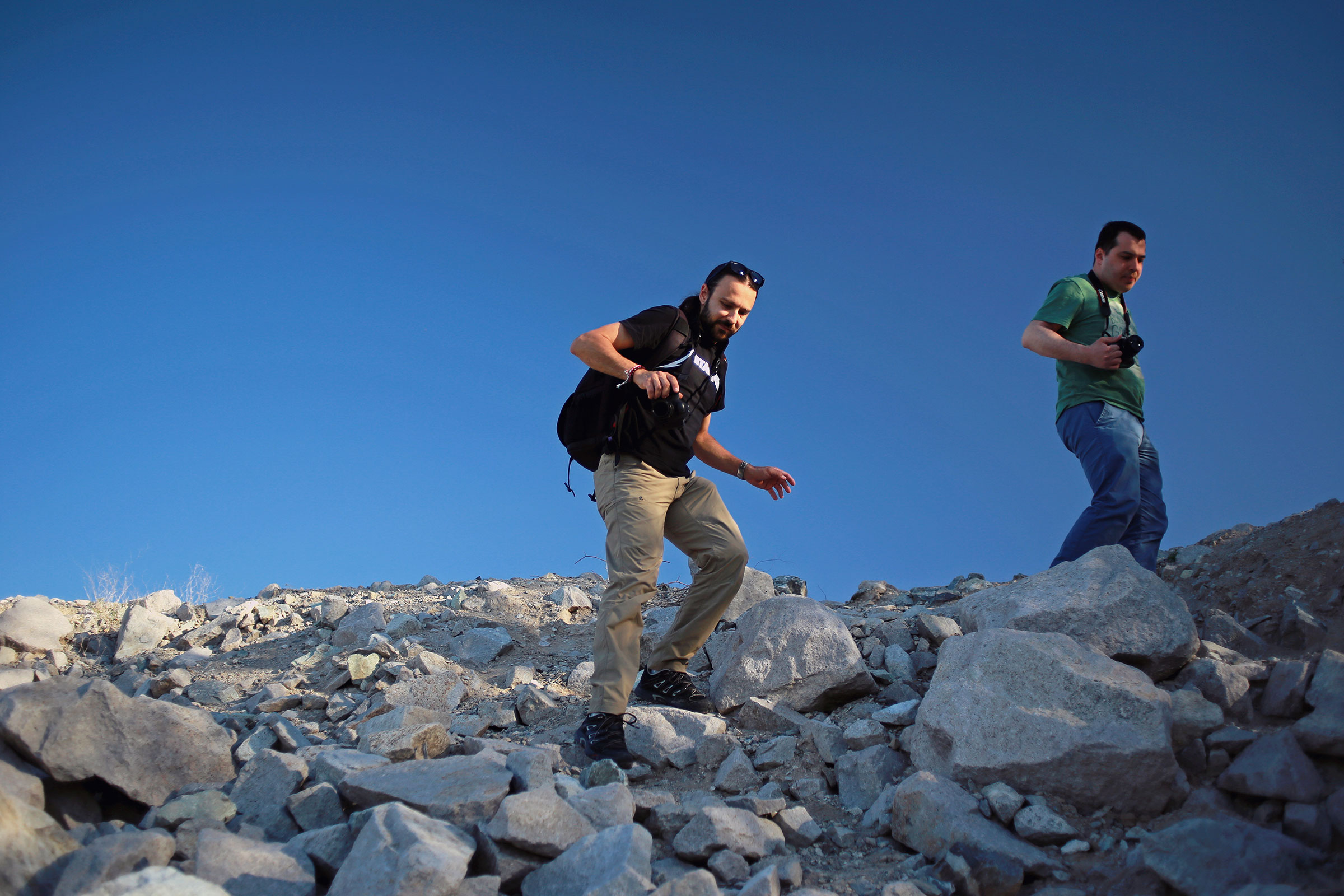 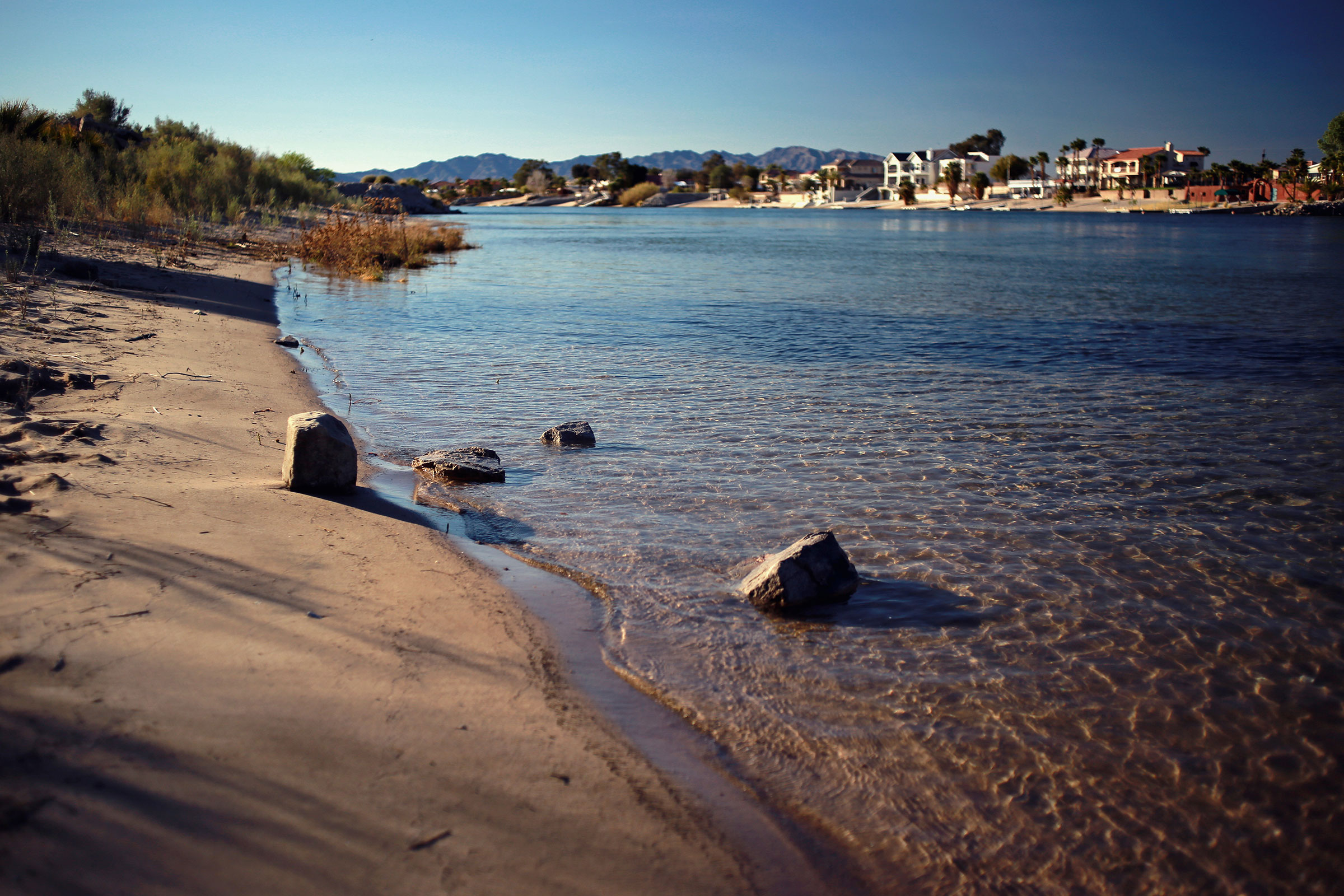 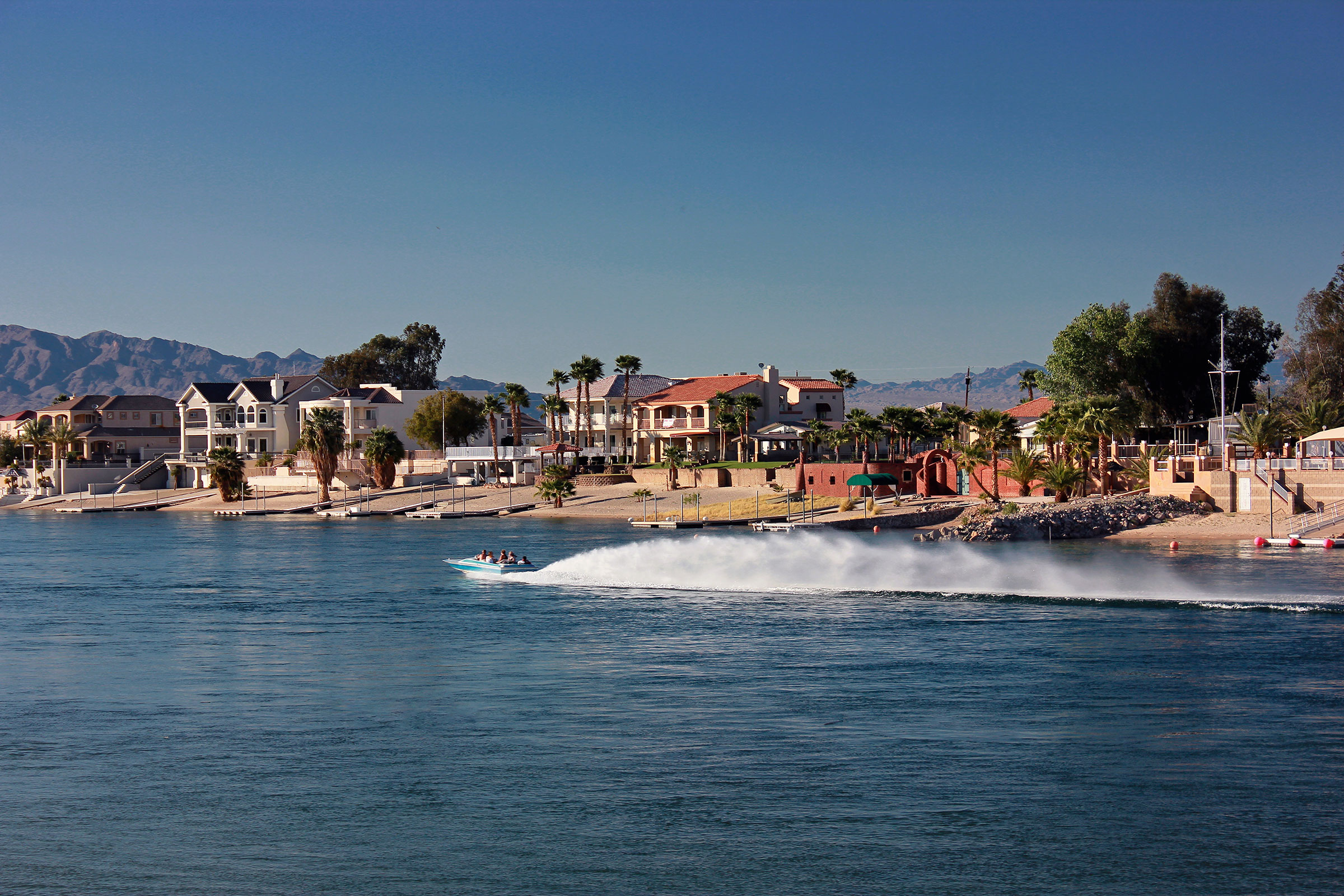 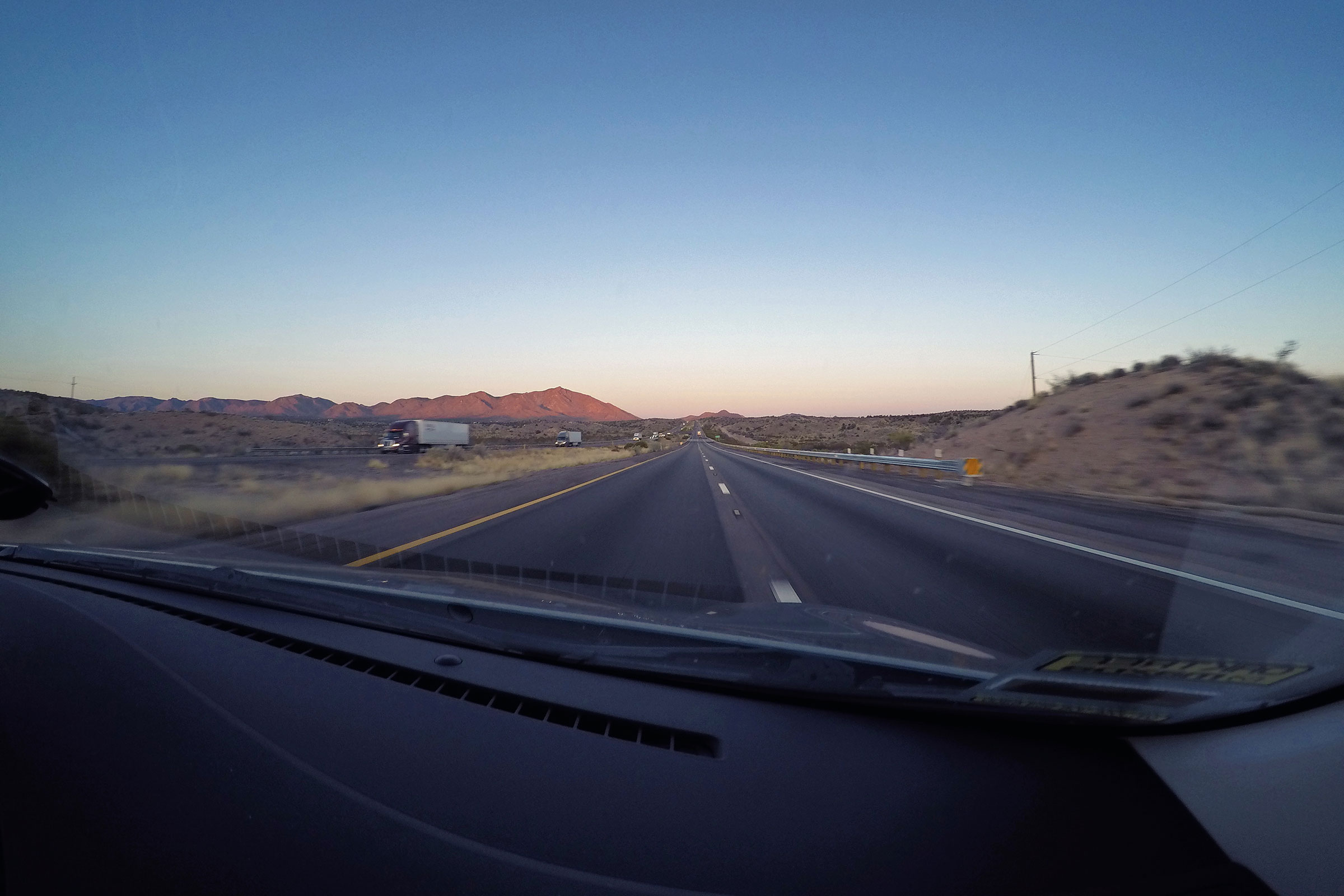 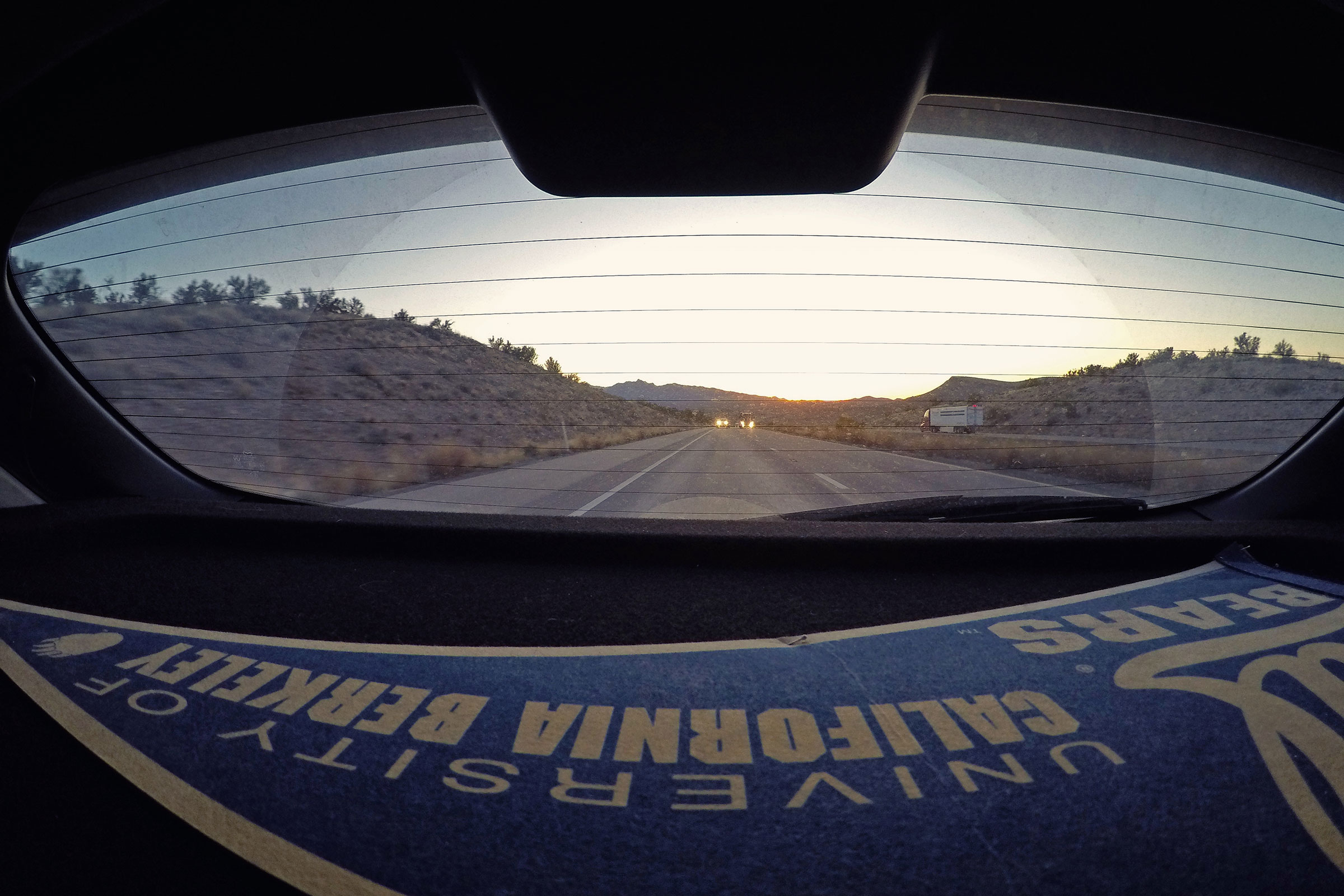 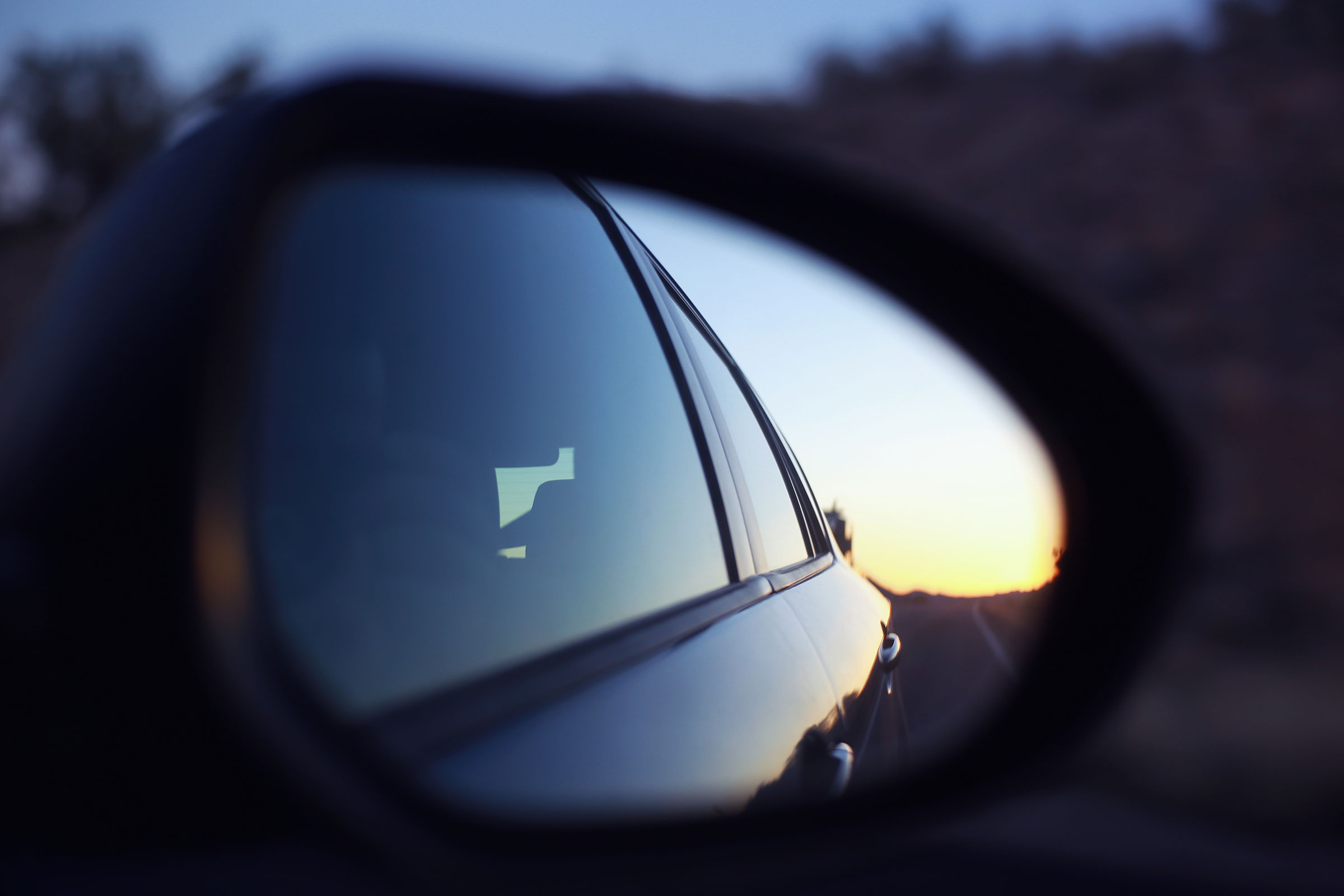