San Francisco Vintage is a project that Manol Z. Manolov and myself started at the end of 2016, in order to document the changes that have taken place in San Francisco over the years. The San Francisco Vintage project utilizes the color film photographs of Charles W. Cushman as a reference. Using metadata and notes from his photography collection at the University of Indiana, we have identified a number of the locations where Cushman took his photographs and have visited those same spots, to document the scenes as they looked in 2016. The final presentation features Cushman’s original shots (most from the 1950s), laid out next to the modern scene. This is the first step in what we’re hoping will be an ongoing project that documents more of San Francisco and its looks through the years, and extends to other locations eventually. 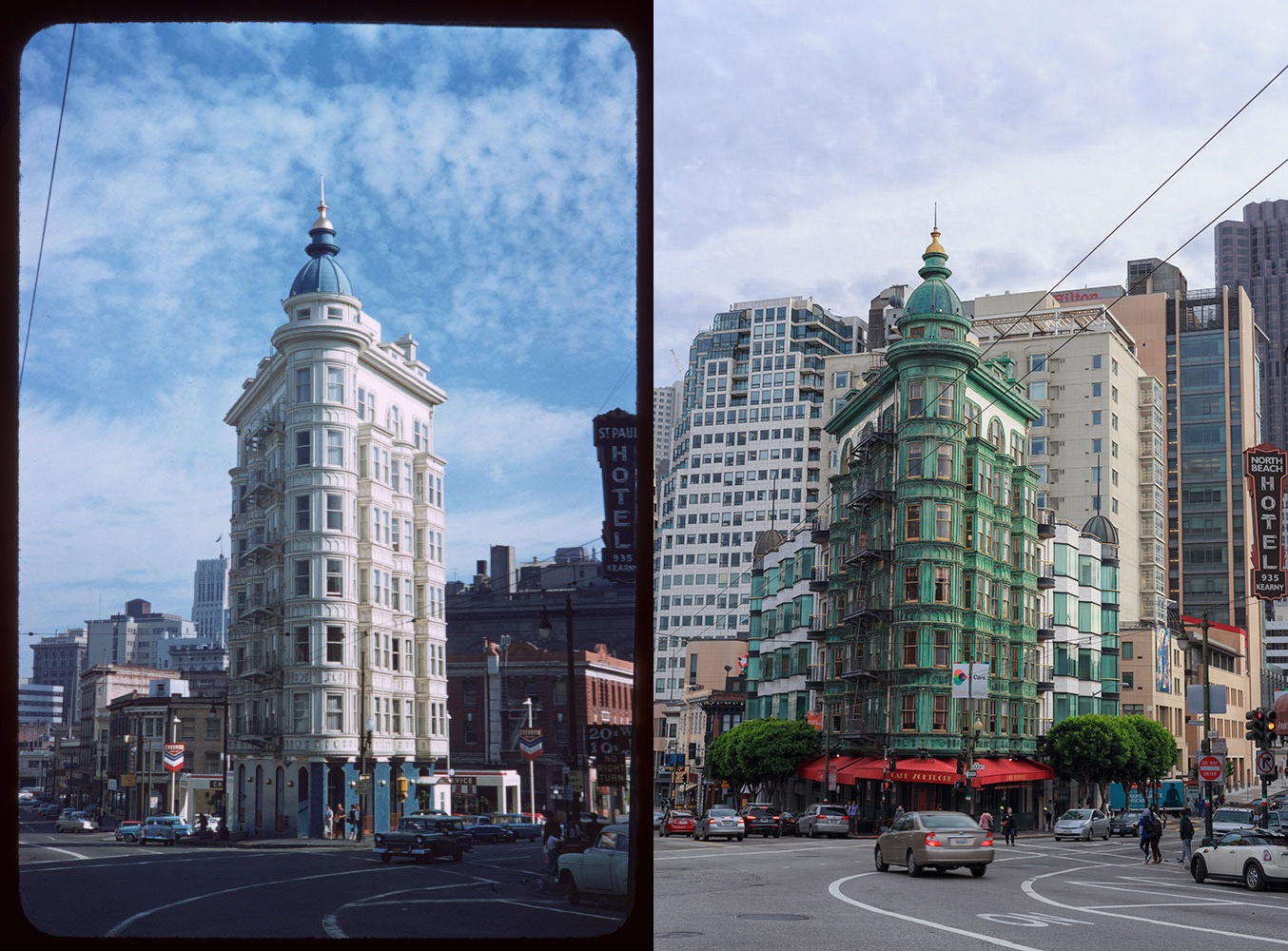 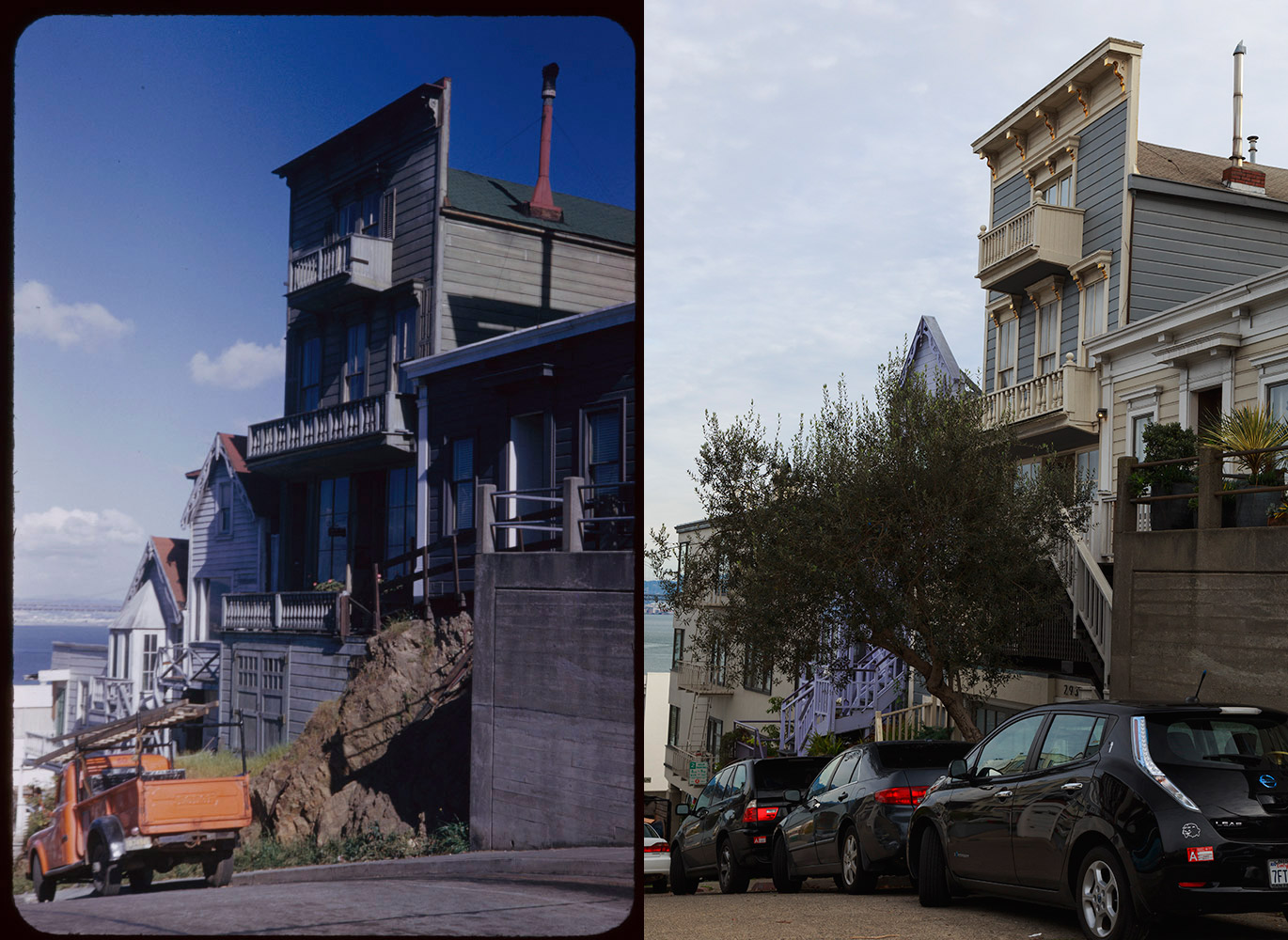 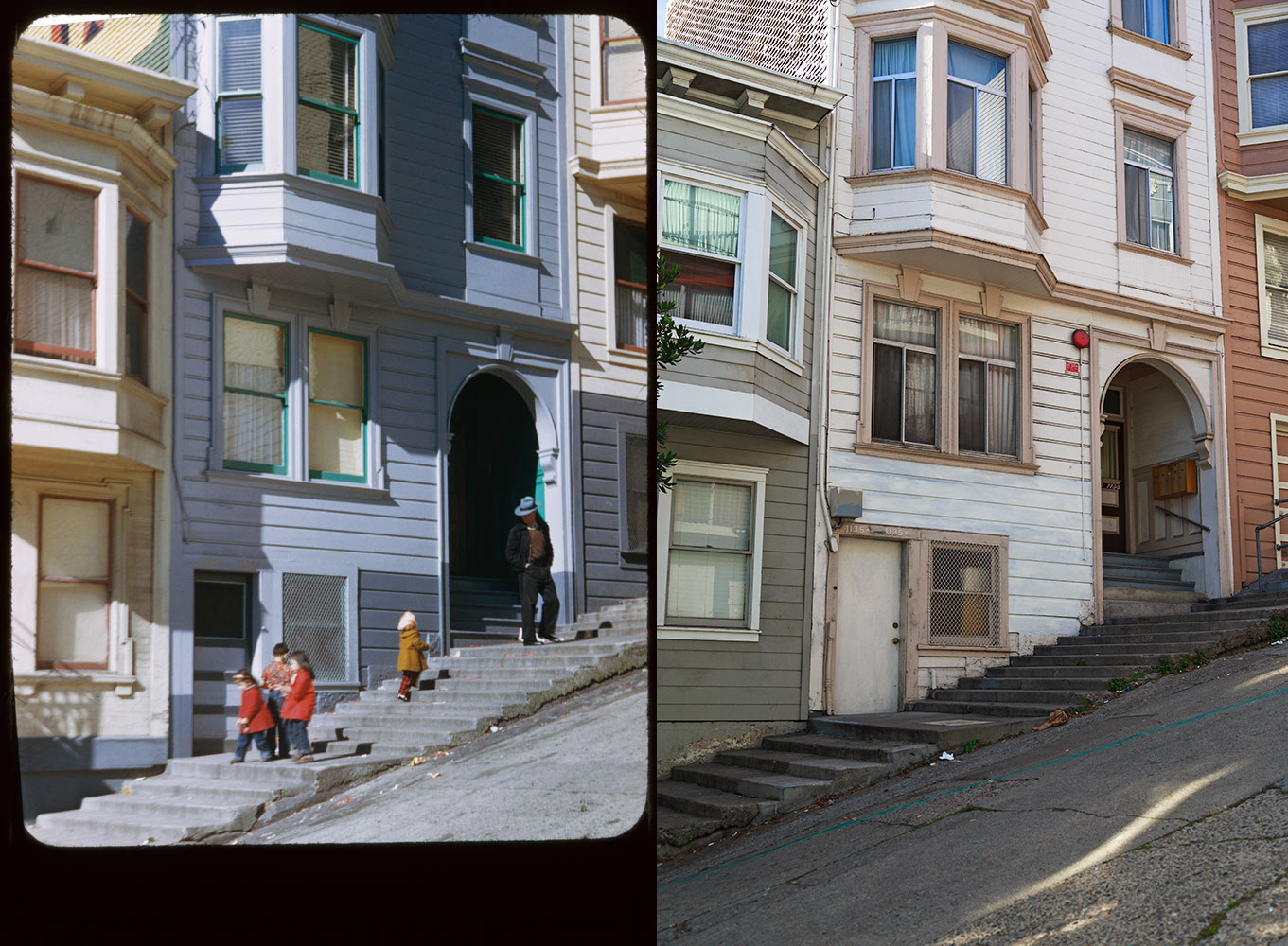 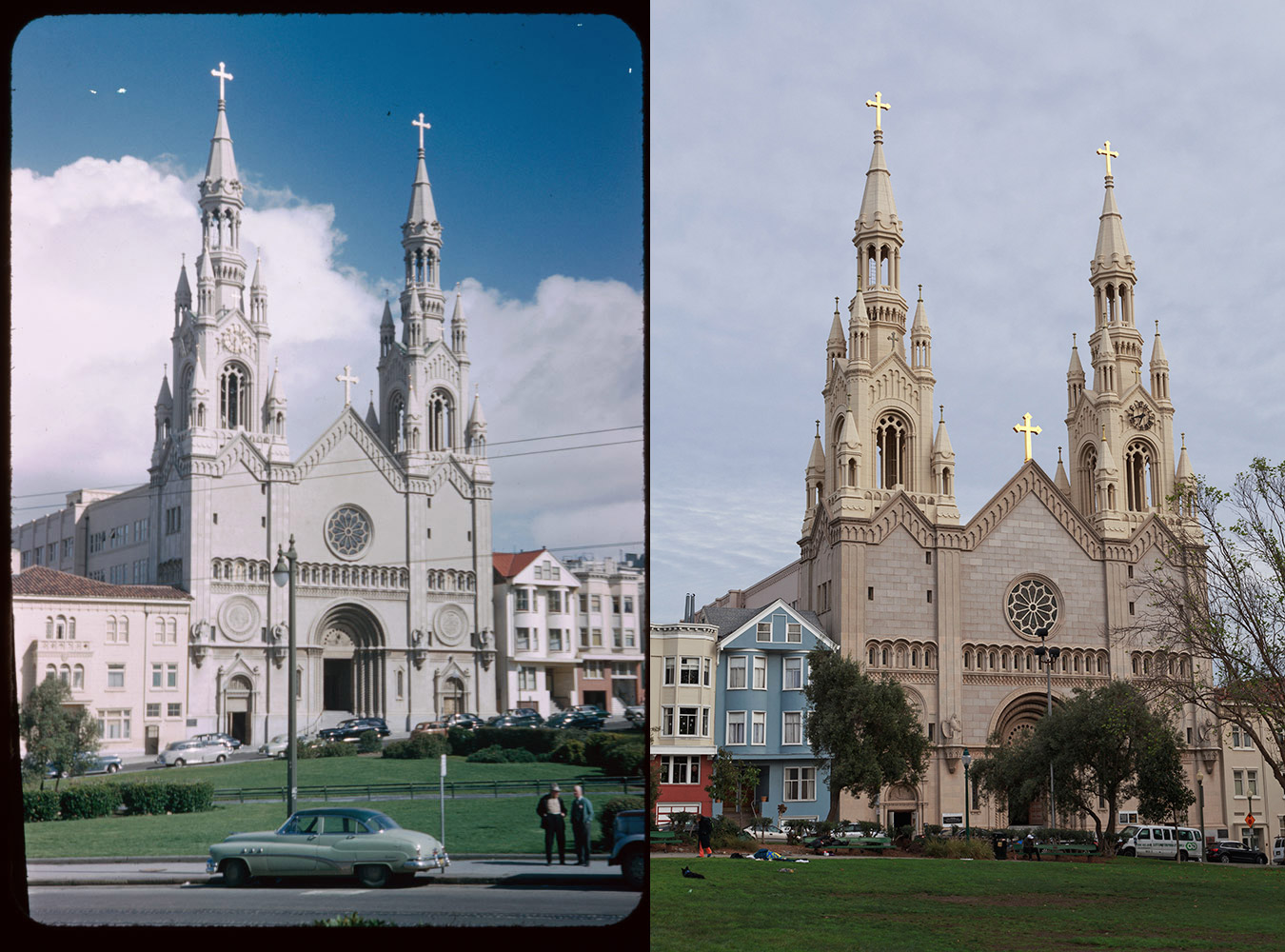