Text and Images by Nikolay Bratovanov © 2021

“Power to Decay” is a short photography series featuring Bankya Residence – one of the most prominent personal residences of Todor Zhivkov (the long-lasting head of the Bulgarian Communist Party). As limited as just eight frames, the series seeks not to captivate by means of its diversity, but rather to provoke the viewer’s contemplation on more philosophic subjects, i.e. how transient people’s existence could actually be, how fragile and delusive a man’s obsessions could turn in the perspective of time, as well as the way we treat our own history and natural resources. The dreary atmosphere of the desolated scenes has been additionally enhanced by the unique analogue effects of the expired medium format 120 roll “Fomapan 100”, which had been found dumped (and exposed to all type of influences) inside an abandoned factory near the town of Aitos, and was later on used for the current project.

Located in one of the finest areas in terms of microclimate, air quality, mineral hot springs and other near-perfect conditions for rehabilitation purposes, the Bankya Residence was originally intended as a public healing center in the early decades of the XX century. However, the construction of a new spa complex for the higher members of the Bulgarian Communist Party was planned around 1970s. The complex was eventually completed and the Party’s leader Todor Zhivkov was so fascinated by it that he immediately ordered it to be turned into his personal residence (not a surprise considering the dictatorship-oriented model and attitude of the communist regime back in the days). Having his own swimming pool, huge sauna, a dozen of luxury apartment suites, enormous area of forests and parks whose access was, of course, prohibited to the general population, Zhivkov must have definitely had a profuse close-to-ten-year period of dwelling there throughout the 1980s (despite allegedly being referred to as quite lonely), in contrast to the rather poor situation and the gradually worsening living conditions associated with the already decayed socialist system in Bulgaria (and the rest of the Eastern Bloc countries) around that time.

More than 30 years later, my cousin Manol Z. Manolov and I were exploring the very same “luxurious” home of Todor Zhivkov, now fallen into complete oblivion. Eviscerated, vandalized, overgrown and deserted, the residence has been decaying ever since the autumn of 1989 – along with the collapse of the Berlin Wall. Being a product of the communist regime and more specifically – of its intentionally twisted and degenerated totalitarian principles – the bleak skeleton of the Bankya Residence stands as a monument in the middle of the same beautiful and lush region that was ruthlessly ‘privatized’ for the purposes of personal advantage. It also serves as a reminder of how deceiving and absurd some aspects of the uncertain socialist period had been, as well as a symbol of our still mediocre abilities to deal with our own past, present and future (turning a complex with such a historical background, architectural values, and naturally-rich location into a museum or fully-operational and modern spa center is the most obvious measure that a rational country would have initiated for such a long period of time).

For good or bad, though, the enormous concrete body of the Bankya Residence still lays silently amongst the beautiful forests of the Lyulin Mountain, confining in its empty rooms and pitch-dark basements the ghosts and artefacts of not so distant, yet quite different and controversial times for the forthcoming generations to ponder over… An everlasting tomb of failure and delusion displaying the ultimate metamorphosis of power to decay! 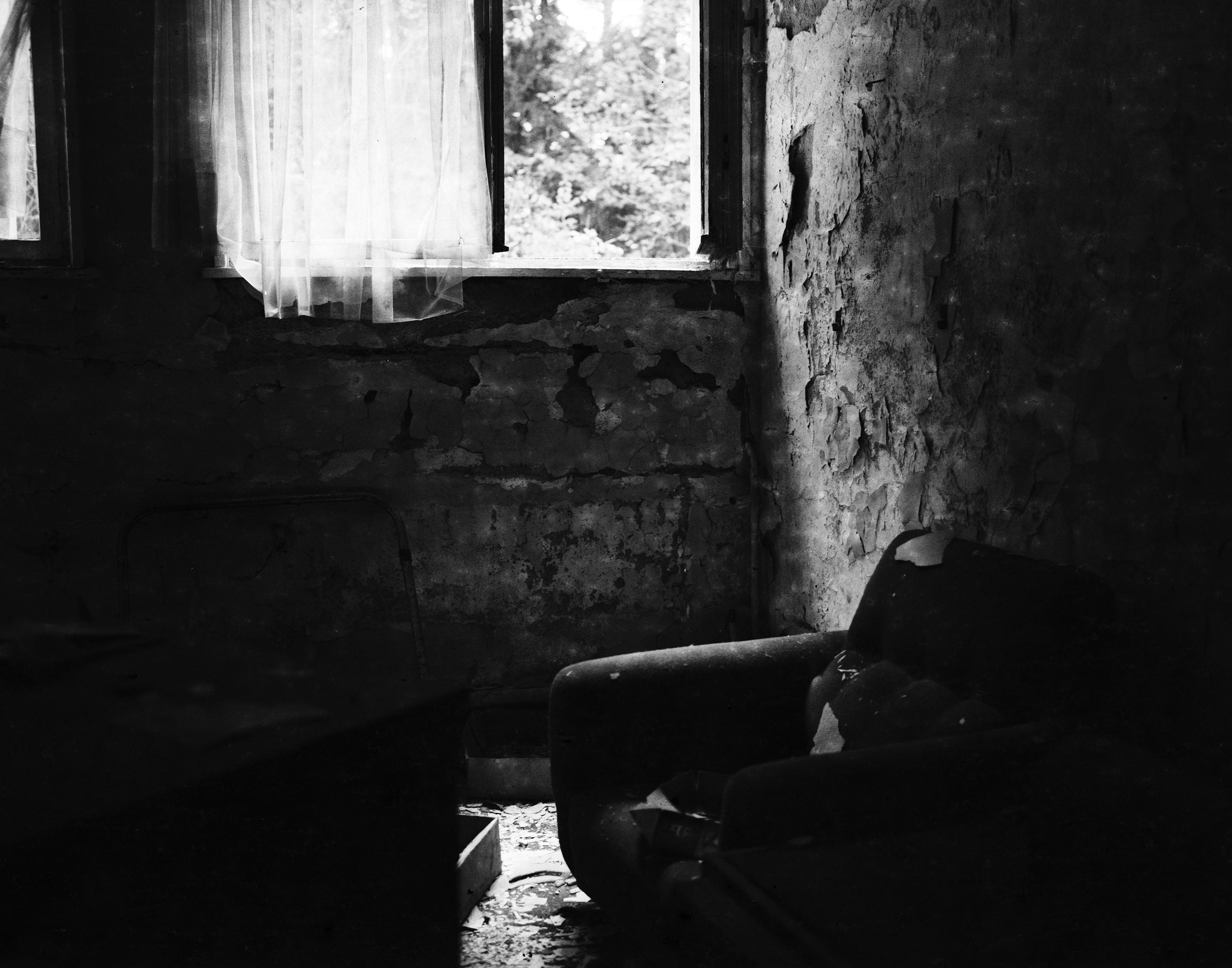 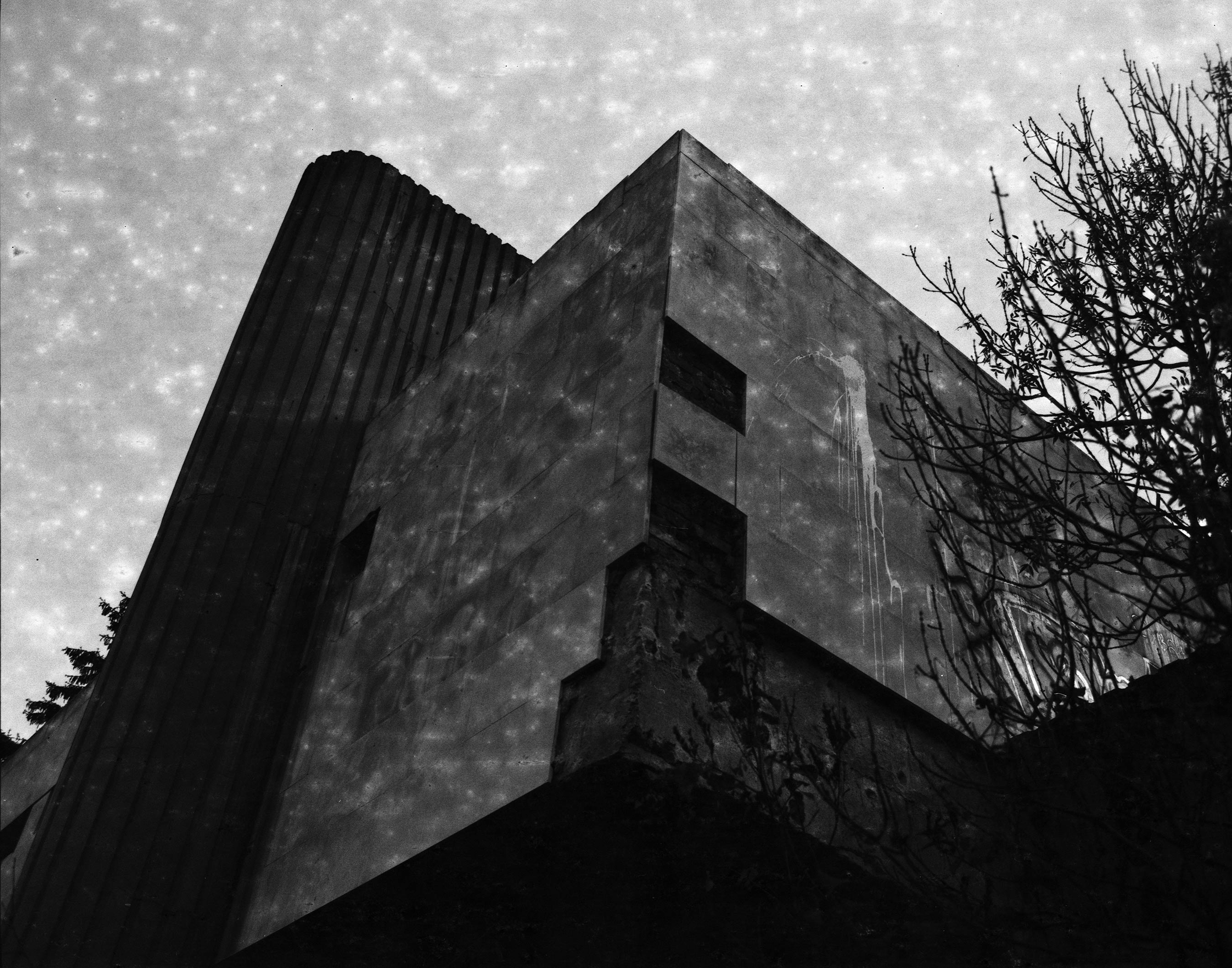 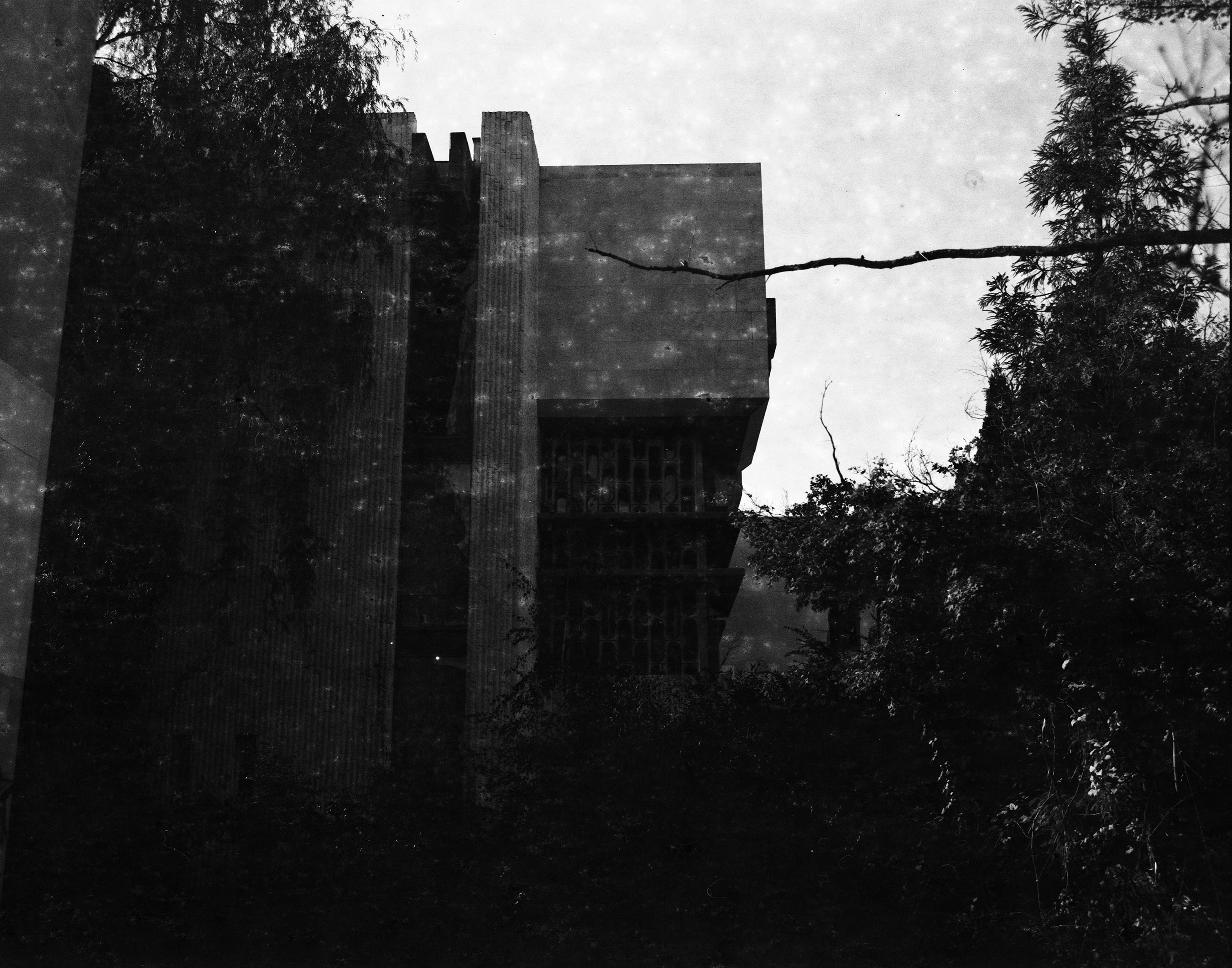 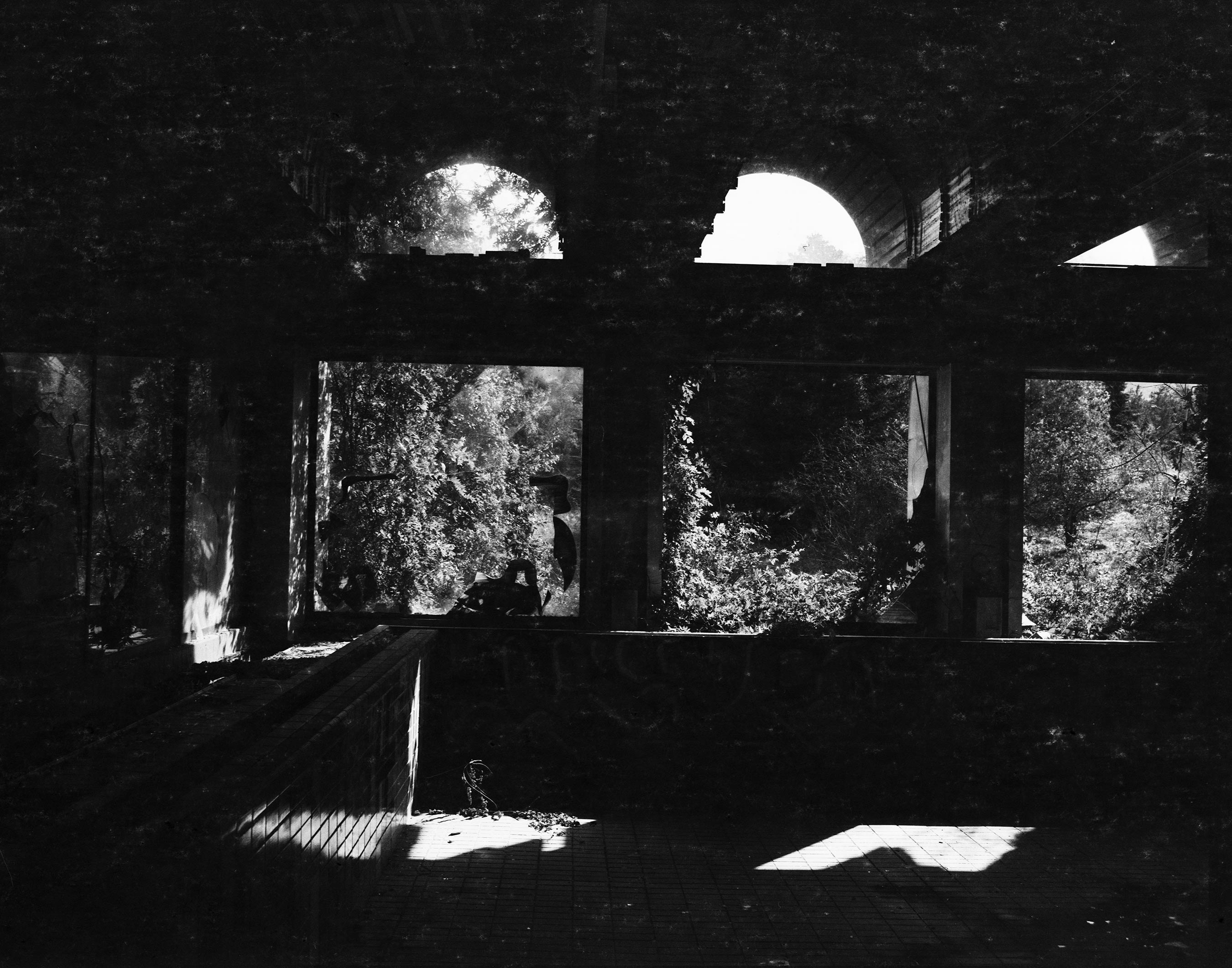 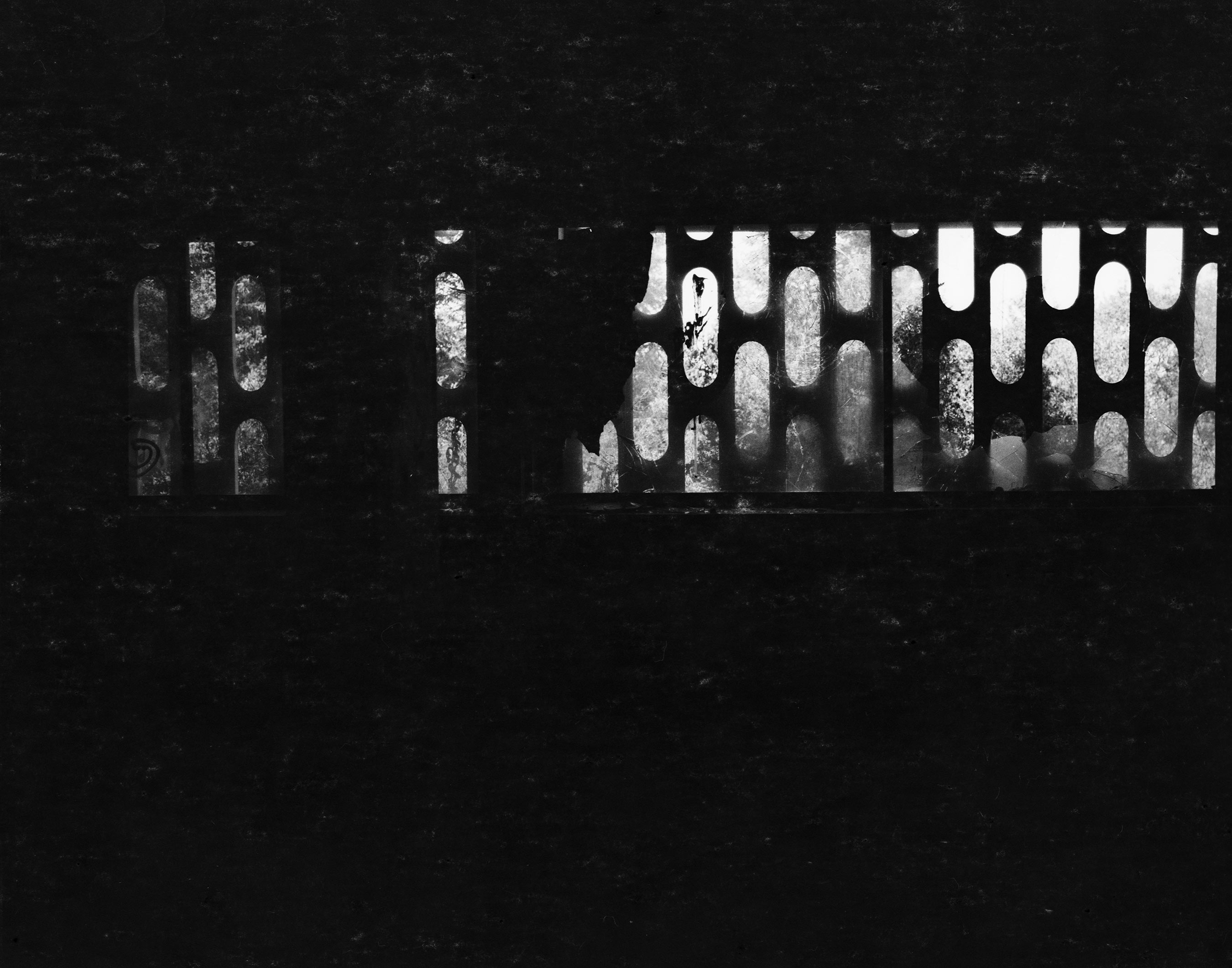 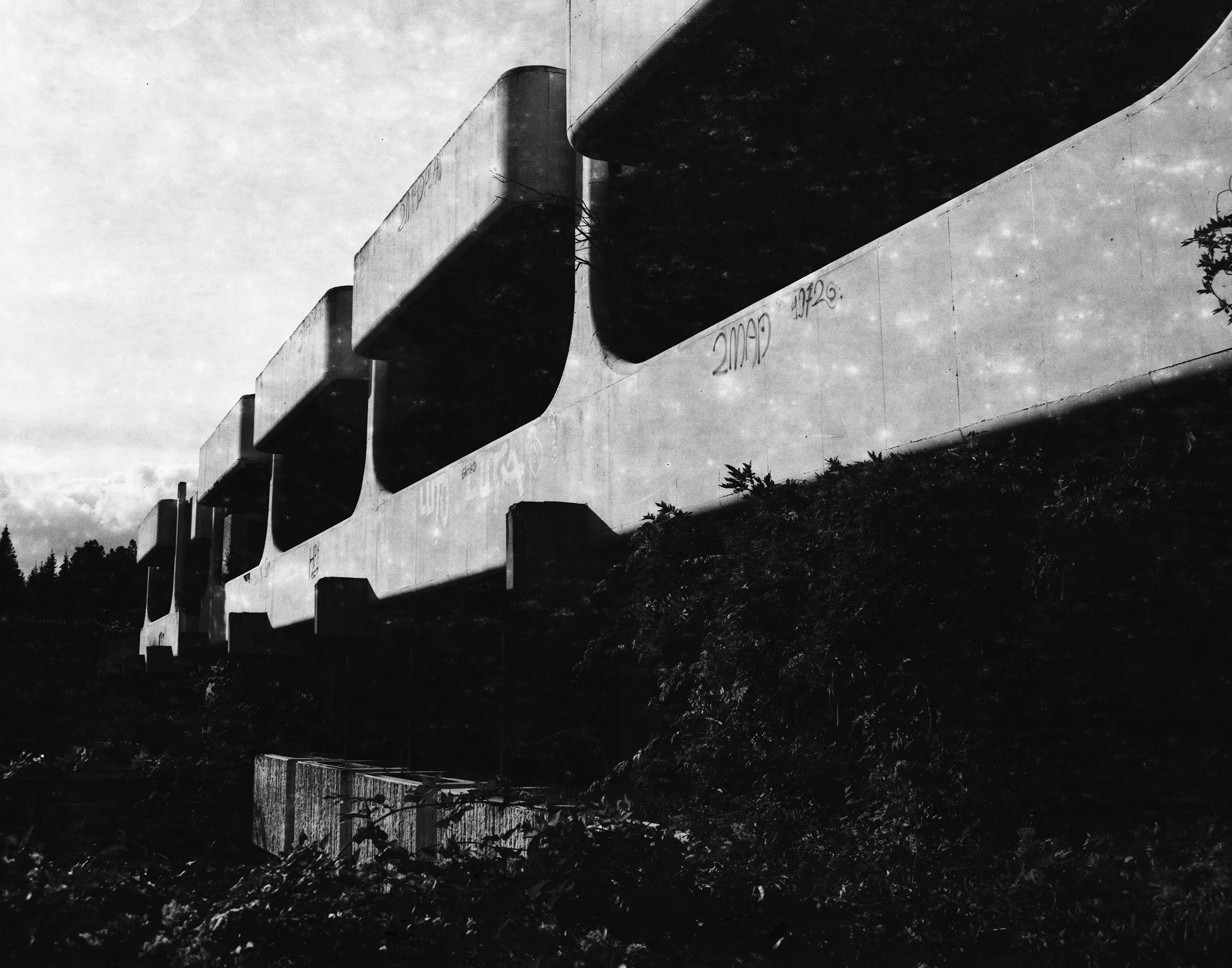 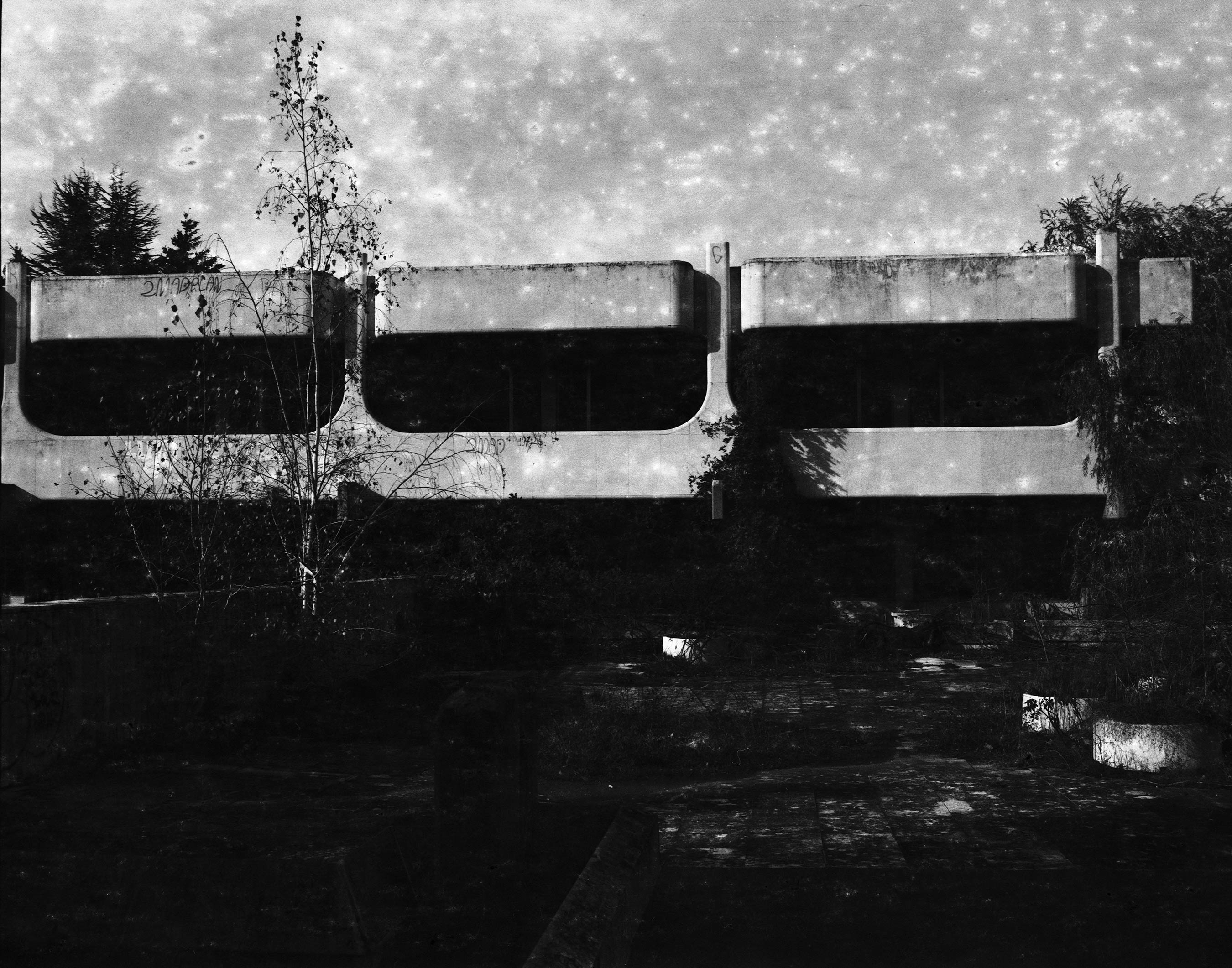 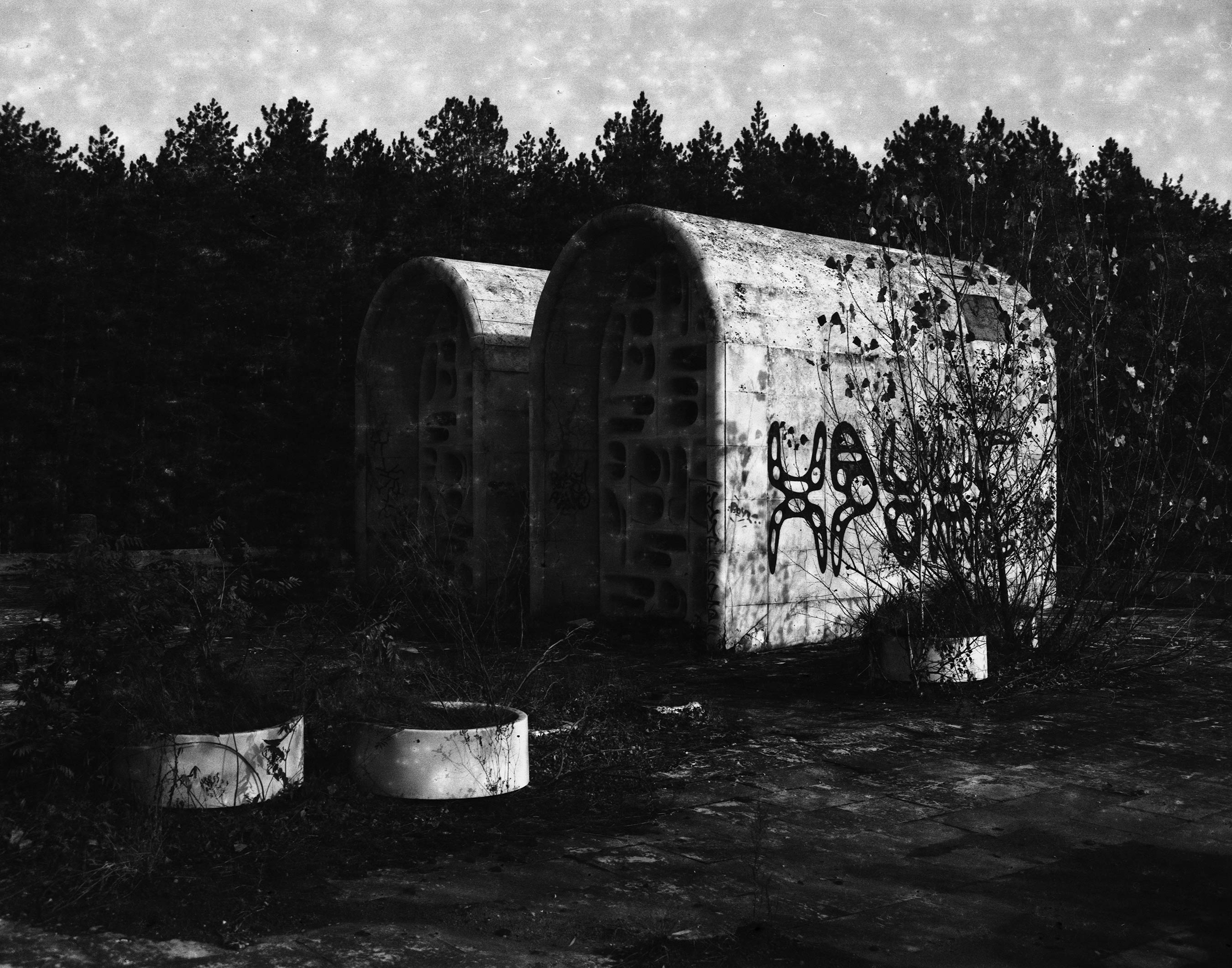